Kevin “Baby Slice” Ferguson pulled off the fastest submission in Bellator history this past weekend at Bellator 197. It was a bittersweet victory because despite the impressive 34 second tap out of Devon Brock, Ferguson’s father Kimbo died at the age of 42 in June of 2016 and wasn’t there to see it. Baby Slice was all smiles after his win and his future looks bright right now. Check out what he said to John McCarthy after the win. 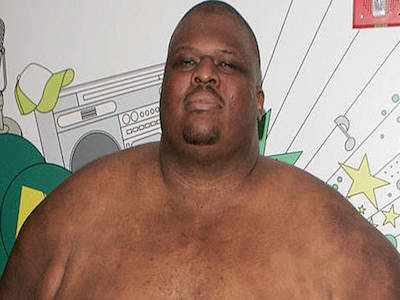 Conor McGregor, Stipe Miocic, Dominick Cruz and Tyron Woodley are forces to be reckoned with in UFC and in the past that role fell to fighters such as Chuck Liddell, Georges St-Pierre, and Anderson Silva. However, for every one of these excellent fighters the world of UFC has had to endure with fighters such as … Read more 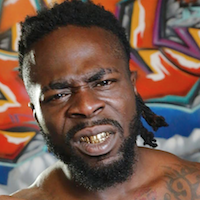 Pro MMA Now photographer Phantom Street Artist was on scene at the Bellator 160 open workouts at Metro Flex Gym in Long Beach, Calif., on Friday where he was able to capture the Team Body Shop fighters preparing for the Aug. 26 event. Those participating in the open workout included Baby Slice, the son of … Read more 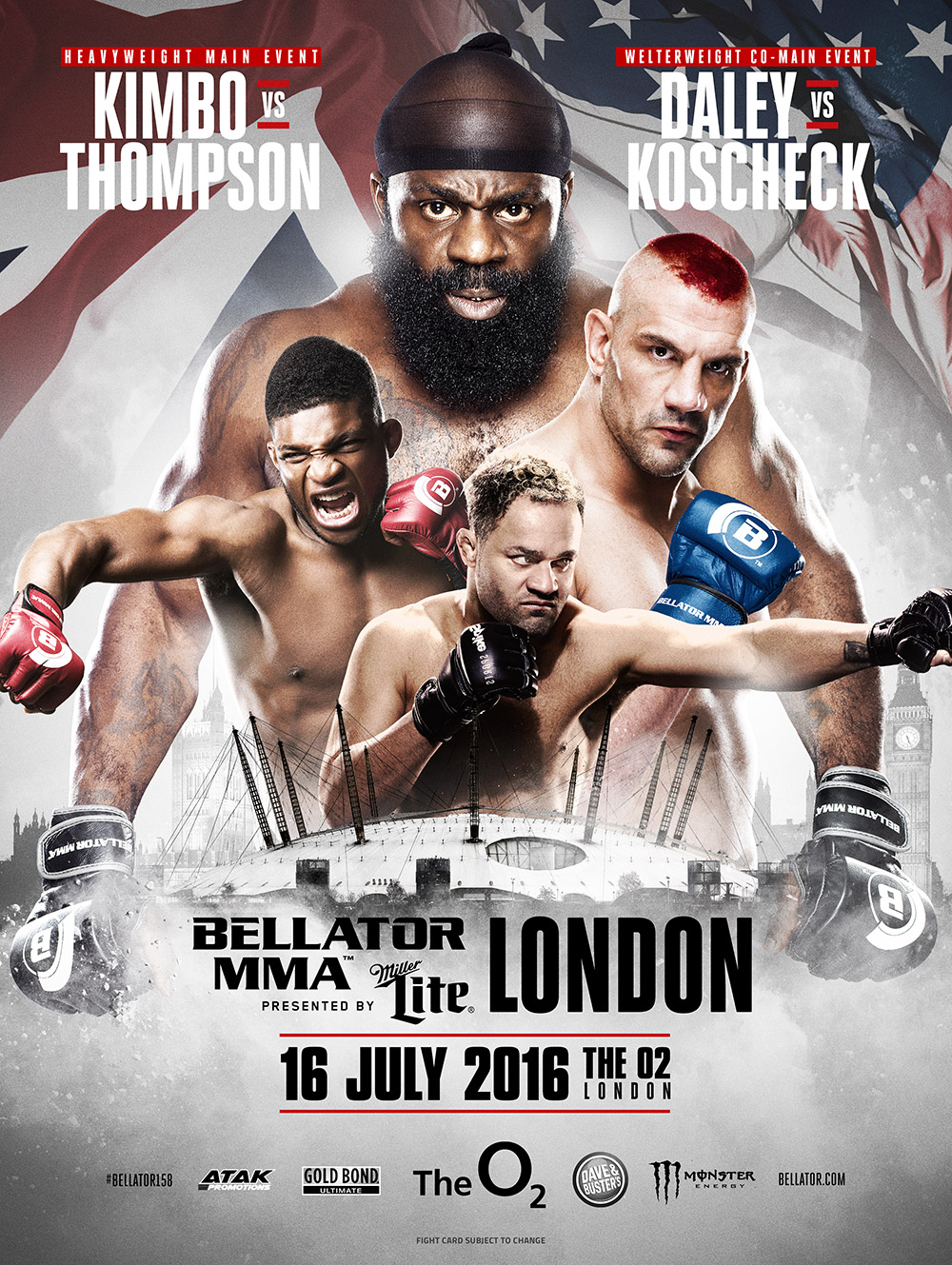 Bellator will be bringing their show to the UK for the first time ever at the O2 Arena in London, on July 16th and they plan to showcase some of the best up-and-coming talent that the British Isles has to offer.

Hmmmm. So. Ken Shamrock and Royce Gracie are fighting tonight and no, it’s not 1993. The two middle-aged MMA veterans will go head-to-head in a Masters division main event matchup at Bellator 149 taking place this evening from the Toyota Center in Houston. The main card will broadcast live on Spike, with prelims streaming on … Read more 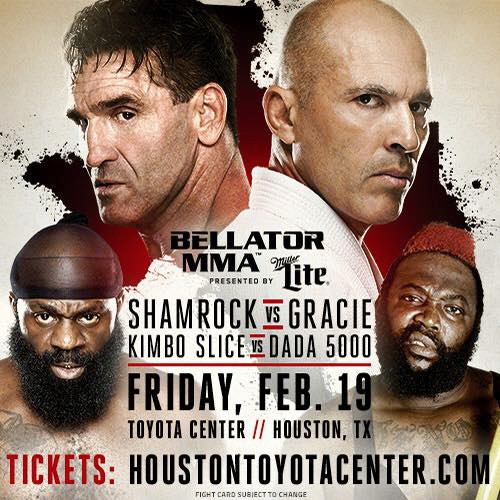 Bellator President Scott Coker hosts the Bellator 149 pre-fight press conference today from the Toyota Center in Houston. Joining Coker will be headliners Royce Gracie and Ken Shamrock who will have a rematch 20 years in the making In the co-headliner Kimbo Slice will battle fellow Miami street fighter Dada 5000. Bellator 149 will take … Read more

Kimbo Slice took time out of training for his upcoming fight in Bellator with Dada 5000 to take part in an AMA (Ask Me Anything) over at Reddit. Slice dished on topics like the toughest opponent he ever fought. “My wife.. u feel me?” Kimbo answered. He also revealed he was bullied as a kid. The … Read more 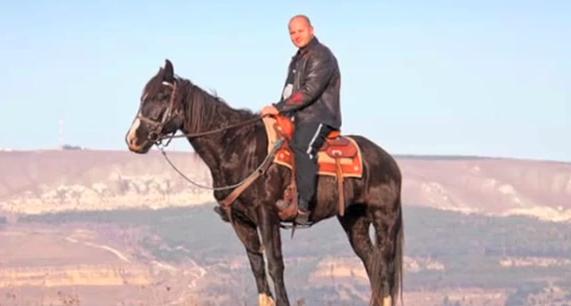 Since mythic Russian heavyweight (or overfed middleweight depending on who you ask) Fedor Emelianenko (34-4, 1 NC) has made it known that he’s planning a return to professional mixed martial arts competition, everyone and their mother has been calling him out. After some consideration, here are the top five Fedor Emelianenko match-ups we would be … Read more

In response to detractors like Joe Rogan who have publicly been questioning why Ken Shamrock would return to face Kimbo, and after the loss why he still believes he can continue fighting. Some question if he should be allowed to. Shamrock took to his Facebook page to set the record straight. Check it out. Are … Read more