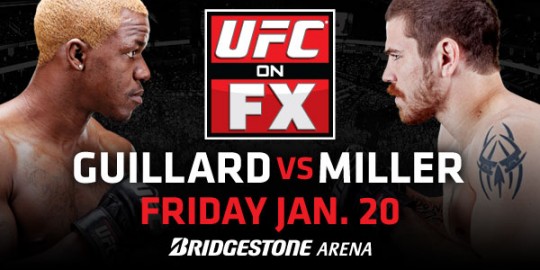 It’s time to pull out my crystal ball once again and put on my Joe Silva hat to play matchmaker after another UFC event. The UFC on FX: Guillard vs. Miller event took place last week in Nashville, Tennessee, and I wanted to take a look at who should fight who next from the main card:

What are your matchups?