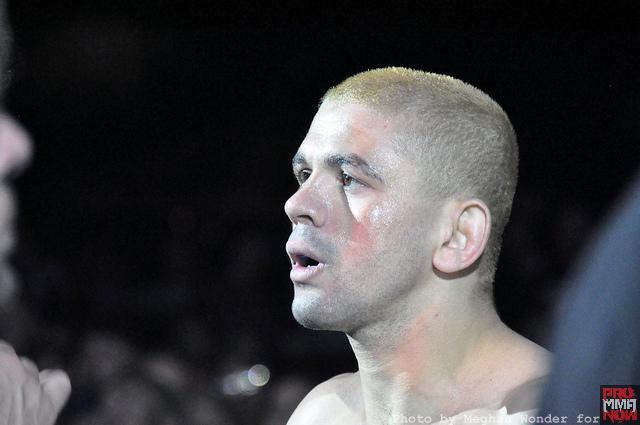 Galvao (10-5-1) said his game plan was to keep moving forward the entire fight and he felt he did that. He does not blame Vila (11-0) because he is not a judge, but said it is clear he won the fight and feels he should have been awarded the decision.

Bellator CEO Bjorn Rebney stated openly he thought Galvao won the bout and actually awarded him his win bonus even though he was not officially the winner. The recognition from Rebney and the extra money does help ease the sting a little, but the BJJ black belt said it was his dream to win this tournament and still feels there is no one that can beat him at 135 pounds.

See how ProMMAnow.com scored the Vila-Galvao fight on our Bellator 55 LIVE results and play-by-play.