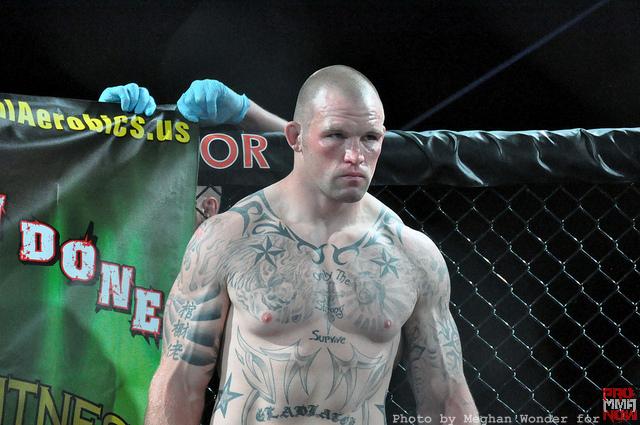 The win was Wiuff’s 80th professional MMA fight and he explained the role his experience played in the bout. Wiuff said he was comfortable with his stand-up game but also admits he knew he had to put M’Pumbu on his back to win the fight.

Wiuff also talked about how he dealt with getting rocked in the fight and the confidence he got from beating Bellator’s light heavyweight champ. The win brought Wiuff’s record up to an impressive 65-14-1 and hopefully secured him a spot in Bellator’s next light heavyweight tournament if he wants to earn that title.