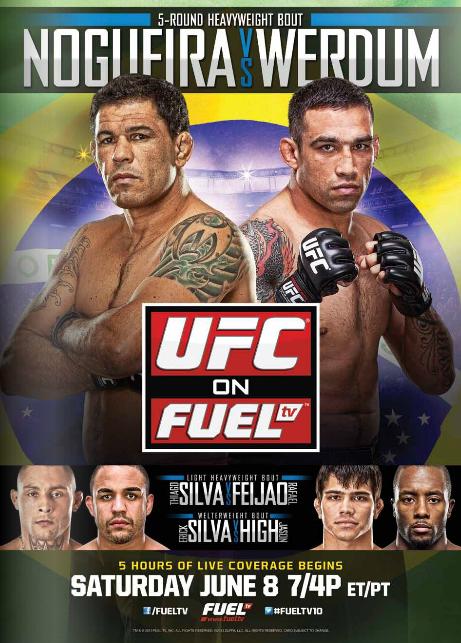 Nielsen Media Research shows UFC ON FUEL TV 10: NOGUEIRA VS. WERDUM, which aired on Saturday, June 8, was not only the highest-rated FUEL TV event to date, but also its most-watched prime time event ever. It was also the second most-watched live UFC fight in their history for both total viewers and in the key Men 18-49 demographic.

Your weekly dose of all things mixed martial arts returns tonight with a laundry list for everyone to discuss. Titan returned to the airwaves on AXS TV and UFC on Fuel TV saw a night loaded with submissions. We will touch on those events as well as look forward to the very busy weekend ahead. 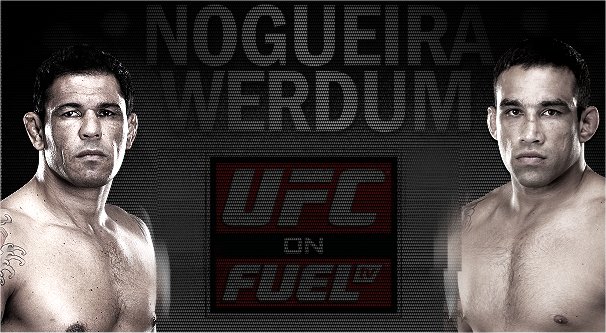 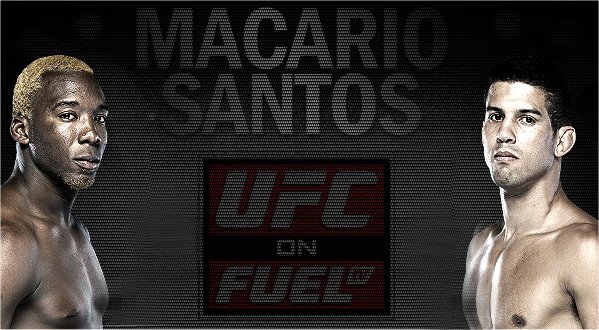 After spending time as teammates on season two of TUF Brazil, Leonardo Santos and William “Patolino” Macario engaged in a TUF battle to remember, with Santos capitalizing on his only takedown of the fight to win by arm triangle choke at 4:43 of the second round. After a series of exchanges, the fight went to … Read more 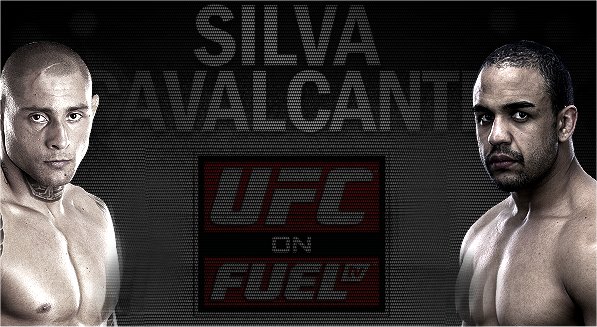 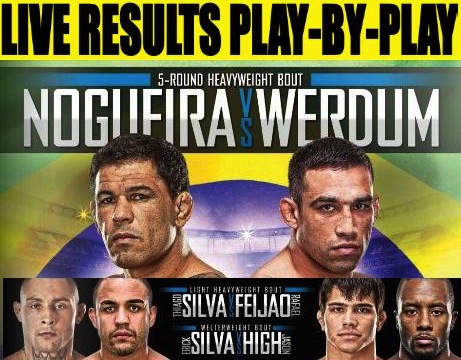 Ultimate Fighting Championship brings their unique brand of mixed martial arts action back to Brazil this evening with UFC on FUEL TV 10 at Paulo Sarasate Arena in Fortaleza, Ceara. UFC on FUEL TV 10 is headlined with a rematch between No. 3 ranked heavyweight Fabricio Werdum and No. 8 ranked Antonio Rodrigo Nogueira. 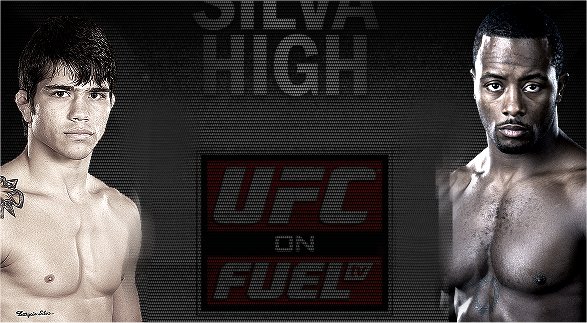 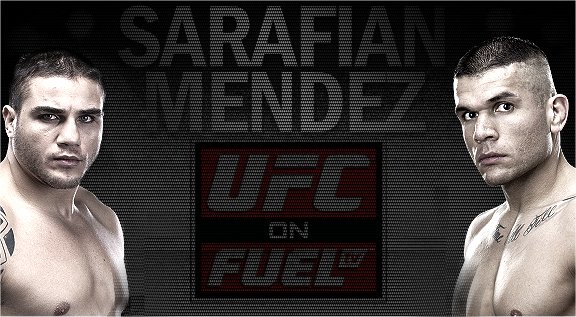