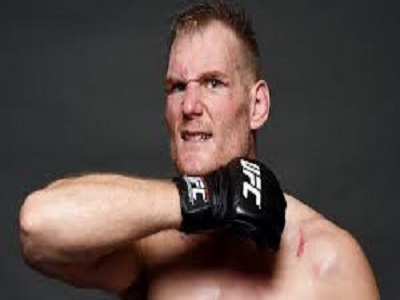 According to MMAJunkie UFC heavyweight Josh Barnett has been released from his contract. The sources have been kept anonymous mainly because it hasn’t been officially made public. We have no further information at this time. More when it becomes available… 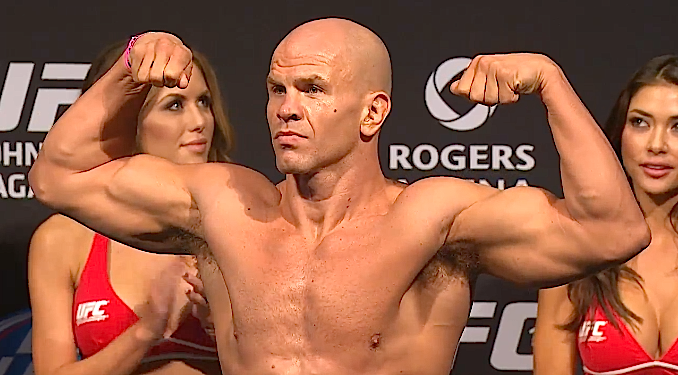 When it was announced this week that 14 fighters had been let go from the UFC, 33-year-old Canadian light heavyweight Ryan Jimmo (19-5 MMA, 3-4 UFC) was among them. The former MFC light heavyweight champ made his UFC debut in 2012 with a 7-second knockout of Anthony Perosh, which is currently tied for the second … Read more 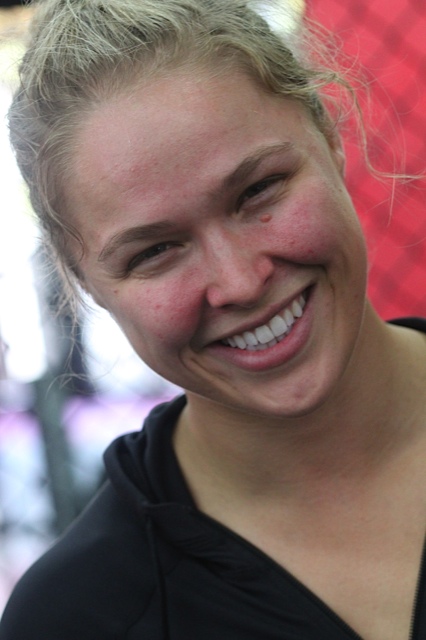 Since I hear a lot of people talking about Ronda all the time, I thought I’d help you frame your discussion a little bit when you talk about her getting beat. Here’s why its not going to happen and why she’ll retire undefeated. Here are the facts… In order to beat Ronda Rousey you need … Read more 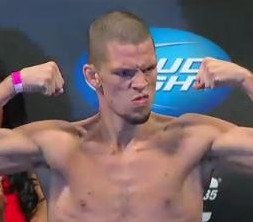 Maybe Nate Diaz saw Gilbert Melendez’s new UFC contract and is attempting a negotiating strategy Stockton style, because the number five-ranked UFC lightweight just requested to be released from the UFC — via Twitter.

Legendary mixed martial arts fighter Mirko Cro Cop (26-7-2, 1 NC MMA, 4-3 UFC) surprised the world this weekend with a submission victory over fellow heavyweight Pat Barry at UFC 115 in Vancouver. Cro Cop is known as one of the most devastating and respected strikers in the history of the sport. His only other … Read more