WWE Smackdown is moving to the FOX channel in October of next year and fans are getting more excited about it after the reports that have been coming out. According to the Wrestling Observer Newsletter the comedy shtick that Vince McMahon favors may be over and done with after the Fox era begins. Fox officials … Read more

Welcome to PMN’s live coverage of Monday Night Raw for March 3, 2016. Here’s a few things we might learn tonight (per WWE.com): Who is the true authority in WrestleMania’s main event? To what extremes will Ambrose go to slay The Beast? Are we approaching The Undertaker’s final WrestleMania? Will Jericho accept Styles’ challenge? How … Read more 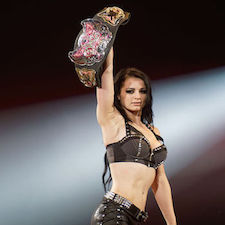 PMN had the pleasure of speaking to WWE Diva Paige on Thursday in the lead-up to her match against Nikki Bella on Sunday at Fastlane for the Diva’s title. In addition to talking about her upcoming match, Paige also talked with us about her Total Divas experience and what that has been like and if we’ll … Read more 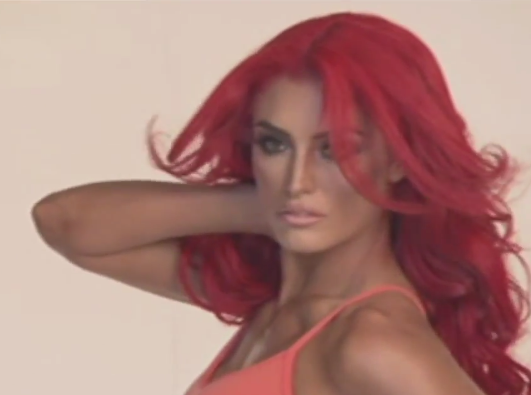 WWE Diva Eva Marie graces the cover of the new Muscle & Fitness Hers magazine. Now go behind-the-scenes of her cover shoot in this video to see the red-head bombshell in action. Fans can watch Eva Marie every Sunday night at 10/9 ET on the reality show “Total Divas” on E! http://youtu.be/_iKSw1xs_TQ 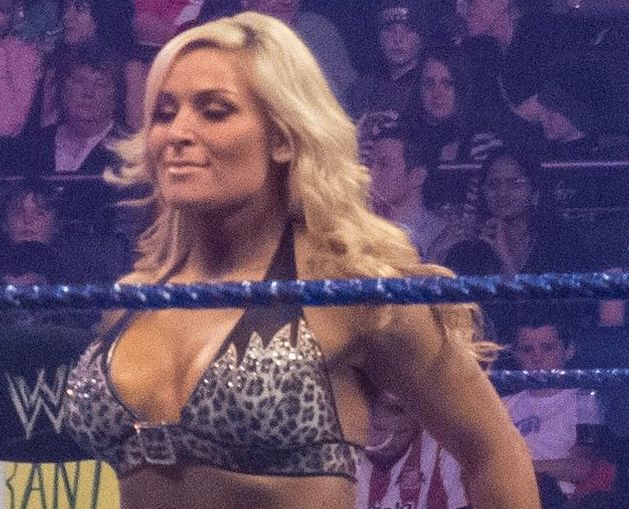 Take a look at this preview for the upcoming Sept. 21 episode of WWE’s Total Divas as Nattie gets fed up with Summer Rae after she makes a disparaging remark about her husband, Tyson Kidd. Nattie takes none too kindly to the remark and pulls her car over to yank Summer Rae out of the … Read more 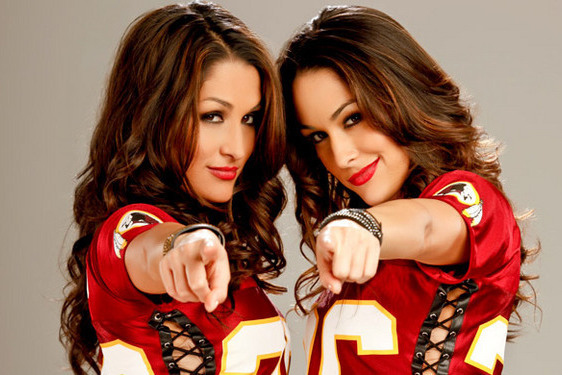 Nikki Bella may one day need a sperm donor. The WWE Diva  is currently the significant other of John Cena, but just in case their relationship sours, she looked into the possibility of having her eggs frozen on Sunday’s episode of Total Divas. Daniel Bryan threw his name in the hat for the job, but that … Read more