Christy Mack made her first public appearance since suffering a horrific beating allegedly at the hands of her ex-boyfriend and MMA fighter “War Machine”. Mack states that she’s recovering well from the beating that took place about a month ago, and that she’ll need a couple of surgeries for her nose and mouth to fully … Read more 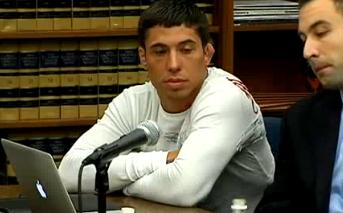 On Friday it was reported that War Machine (aka Jon Koppenhaver) had been released from his contract with Bellator due to allegations of domestic abuse in Las Vegas that sent two individuals to the hospital, including one described as his “significant other”. There were rumors that War Machine had come home and caught on-again off-again … Read more

After three appearances inside the Bellator cage, War Machine (aka Jon Koppenhaver) is out of a job. The 32-year-old TUF 6 veteran was released by the promotion after news surfaced Friday (via TMZ) that he was wanted by Las Vegas police for an alleged domestic altercation that sent two individuals to the hospital with “severe” … Read more

I remember when War Machine (then it was Mr. Jon Koppenhaver) was the “whore machine”. I recall a conversation we had in 2009 when I asked him what he was into when he wasn’t training or fighting. He said, “Really man, all my free time I spend trying to terrorize chicks. I have like a super one track mind; all I wanna do is like train and fight and terrorize chicks. Really I’m the ‘whore machine’.” 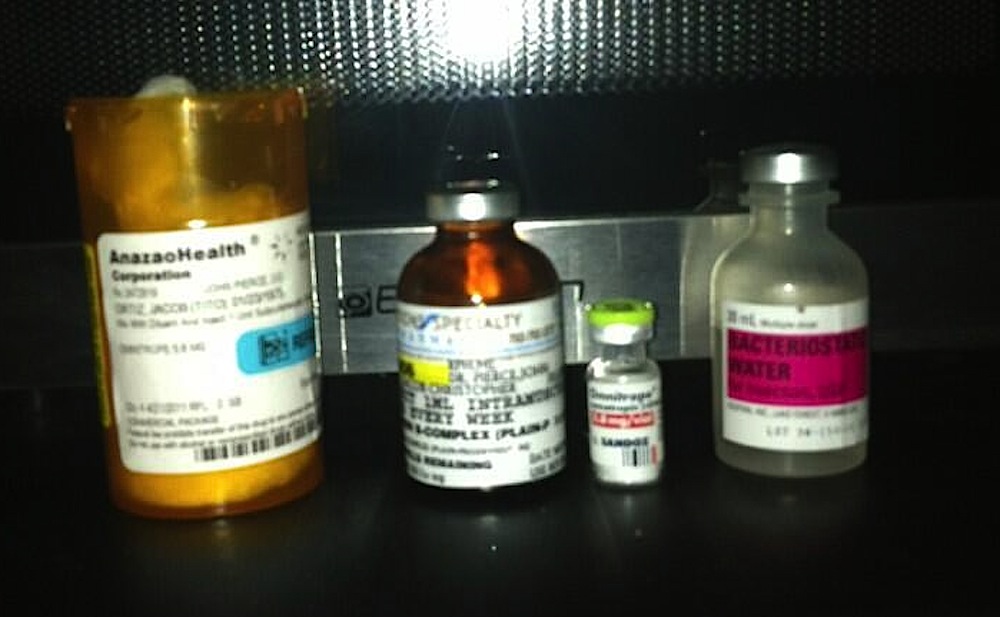 What a difference a few months can make. UFC Hall of Famer Tito Ortiz and his ex-pornstar babies’ mamma Jenna Jameson looked the picture of happiness in these pics from Valentine’s Day 2013.
Sure, they’ve had their ups-and-downs like any high profile couple living under the bright lights of Hollywood paparazzi and press. Like, remember the time Tito held that press conference to deny Jenna’s claims of domestic abuse and accused her of being addicted to Oxycontin? You know, just typical stuff we all go through.

What happened between 8:00 p.m. and 10:00 p.m. Monday night that caused Jenna Jameson to change her story? Perhaps that press conference Tito Ortiz held around 9:30 p.m. in which his lawyer accused Jameson of being addicted to Oxycontin had something to do with it. TMZ.com picked up on the contradicting stories too. Exhibit A: … Read more