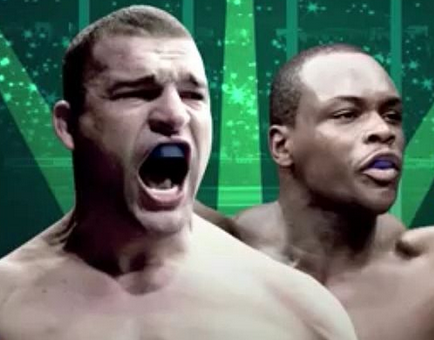 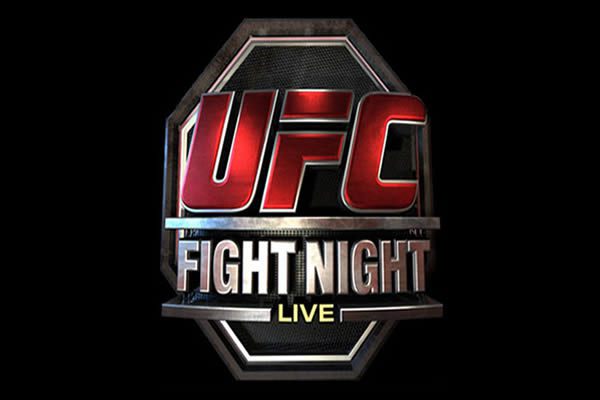 This Saturday night the UFC is back in Brazil for UFC Fight Night 56. The main event has been reworked on short notice but we now get the legend Mauricio Shogun Rua headling the card against last minute replacement Ovince St. Preux. OSP still has the taste of defeat in his mouth following a five … Read more