After going 133-0 and claiming four NCAA Division II wrestling titles, Compton, California’s Joey “Black Ice” Davis made the transition to professional mixed martial arts last month when he scored a unanimous decision win over Keith Cutrone at Bellator 160 in Anaheim. It was a dominating performance from the 22-year-old who showed impressive striking and … Read more

http://youtu.be/w_K3D-uvcsU A recent video posted to the Ultimate Fighting Championship’s Youtube account shows ONE FC welterweight champ (and former Bellator champ) Ben Askren at what appears to be a PR event answering questions about how CM Punk is looking in the gym. Askren is the wrestling coach at Roufusport in Milwaukee where former WWE superstar … Read more 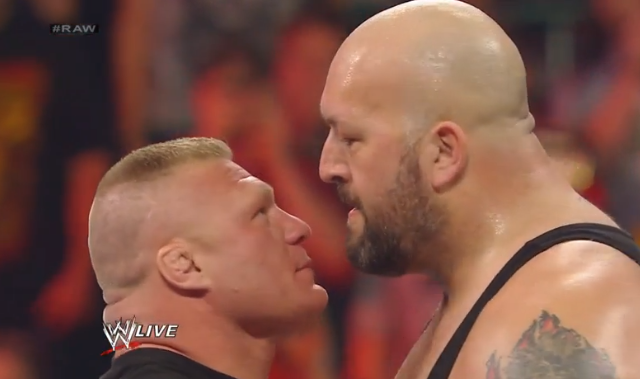 The finals of the 2011 NCAA Wrestling Championships take place tonight at 7:30 ET. Follow the action right here at ProMMANow.com. 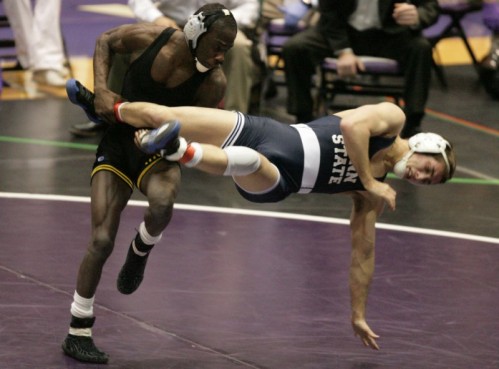 Tonight, at 7 p.m. ET, the semifinals of the 2011 NCAA Division I Wrestling Championships take place in Philadelphia. You can follow the action right here at ProMMANow.com and watch the matches on ESPNU.

On March 11, Shane Carwin will be inducted into the NCAA Division II Wrestling Hall of Fame. While at Western State, Carwin earned All-American status three times and won a national title.

28-year-old Roger Gracie (2-0) will make his Strikeforce debut on May 15 against Kevin “The Monster” Randleman (17-14) according to a report published Monday on GracieMag.com. Gracie has only had two pro MMA fights. He defeated Ron Waterman with a first round armbar in 2006 in a Bodog fight, and he submitted Yuki Kondo with a … Read more

Tonight No.1 Iowa takes on No. 4 Ohio State. Both teams are undefeated in the Big Ten, and looking for positioning before the conference tournament. The featured bout has to be the a showdown between No. 1 Brent Metcalf and No. 2 Lance Palmer at 149 pounds. The match will be broadcast on tape delay … Read more