All-Star Ultimate Fighter Now that the UFC has done their all female edition of the Ultimate Fighter there really isn’t much left for them to do to differently on the show. They could bring in another heavyweight edition. The biggest weight class in the UFC is also the thinnest. But one thing they’ve never done … Read more 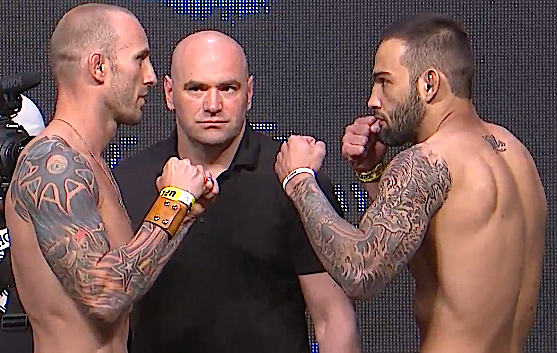 Six years ago Luke Zachrich was on The Ultimate Fighter. Fast forward to 2014 and we see him make his UFC debut on short notice in a fight that saw him not able to show fight fans what he has in his toolbox. Tonight was a different story. Luke Zachrich cruised to victory and his … Read more 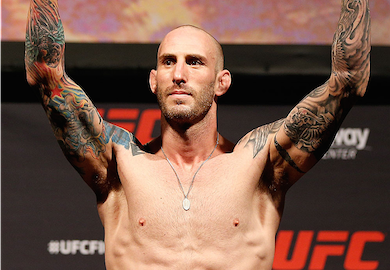 Imagine the Thursday before one one of the biggest events of the year. You sit in your hotel room thinking about your fight, weight cut and all of the things that are to be done in the next 48 hours or so. To many that could be distracting but for Luke Zachrich it seems it … Read more 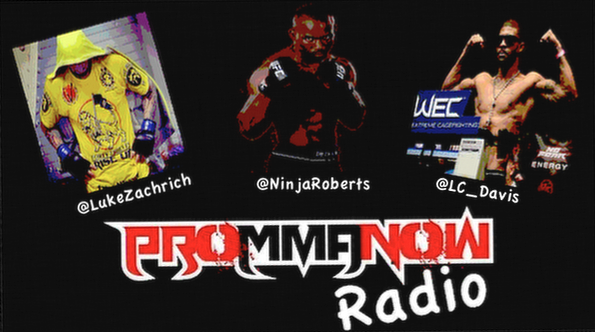 We’ve got a big line-up for you tonight folks on Pro MMA Now Radio as we welcome TUF 7 and Bellator Tournament vet Luke Zachrich, UFC vet Daniel “Ninja” Roberts and WEC vet L.C. Davis. All three guys have upcoming fights in different promotions and we’ll bring them on to talk about their opponents and preparation. We will also recap UFC 161 and take a look at what’s coming down the MMA pike. 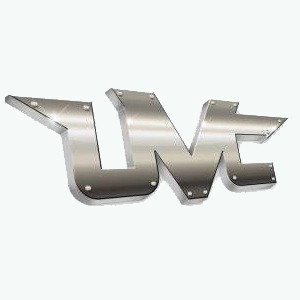 (PRESS RELEASE) COLUMBUS, Oh. – Ultimate Victory Challenge is thrilled to announce its main events for UVC 23: Invasion, as two of Ohio’s top fighters will return to the UVC cage once again to compete in the biggest event in UVC history. After headlining the last two UVC cards, Luke Zachrich and Dan Spohn will … Read more

Indiana (USA): 2009 was a big year for Midwest-based fight promotion MMA Big Show, which was recently chosen by ULTMMA.com alongside Art of Fighting, Shark Fights, and Rage in the Cage as this year’s top local promotions in the United States. Now, the promotion Big Show is looking to enter the next phase of its evolution, as “NEW DAWN” will start the New Year off right for fight fans.

The event will emanate live from the Belterra Casino in Belterra, Indiana on Saturday, January 9th, and will feature the Big Show debut of UFC/PRIDE pioneer heavyweight slugger Gary “Big Daddy” Goodridge (23-19-1). The MMA legend will be taking on “The Monster” Ron Sparks (5-0) in a true clash of the titans.

Browning will debut at November’s MMA Big Show event, “ONSLAUGHT,” while Zachrich will fight at the January 9th event.

Junie Browning is a member of Xtreme Couture, and was a fighter on The Ultimate Fighter reality show. In his elimination bout, he defeated Jose Aguilar by TKO, as Aguilar was not able to answer the bell for the 2nd round.

Jorge Gurgel is one of the friendliest and most accessible fighters in MMA today, so a brief email exchange between PRO MMA (promma.info) and Jorge resulted in an invitation to visit and train at his facility, JG MMA Academy based in West Chester Ohio, just outside of Cincinnati.

Gurgel was at that time, leaving for a trip to Somerville, MA to train at Sidyodtong for his recent Strikeforce fight against Conor Heun, but hooked us up with fighter and gym manager Matt Dunlap.

Dunlap’s journey to managing JG MMA is an interesting one. While serving on his final tour of duty in Iraq with the U.S. Army, Dunlap met Rich Franklin, Randy Couture, and Rachelle Leah who were in country for a USO tour. Particularly inspired by Rich Franklin, Dunlap decided that upon leaving the military, that MMA was in his future.