Gina Carano is a beautiful woman there is no denying it but it was her Muay Thai fights and MMA accomplishments that made us fall in love with her. She pioneered mainstream women’s MMA and even participated in the first major card headlined by women. She would lose that 2009 Strikeforce bout with Cris Cyborg … Read more

One of the fights we never got that haunts us is Ronda Rousey in her prime vs women’s division wrecking machine Cris Cyborg. Cris is getting the next best thing to Rousey in the woman that ended the “Rowdy” champion’s reign. She faces Holly Holm in a bout that was rumored to be signed then not signed, until finally the signatures were confirmed. UFC 219 takes place December 30th in Las Vegas. Cris signed a new 4 fight contract with the UFC and she discusses a lot more in this video. 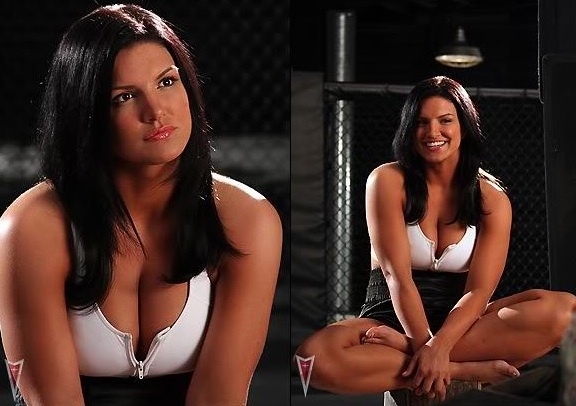 UFC 200 is arguably the biggest and the grandest MMA event of all time. It is an event where the strongest and the most popular MMA fighters from across the world will lock horns to achieve glory, and even fighters who compete on the undercard will be pumped up as a victory at this event … Read more 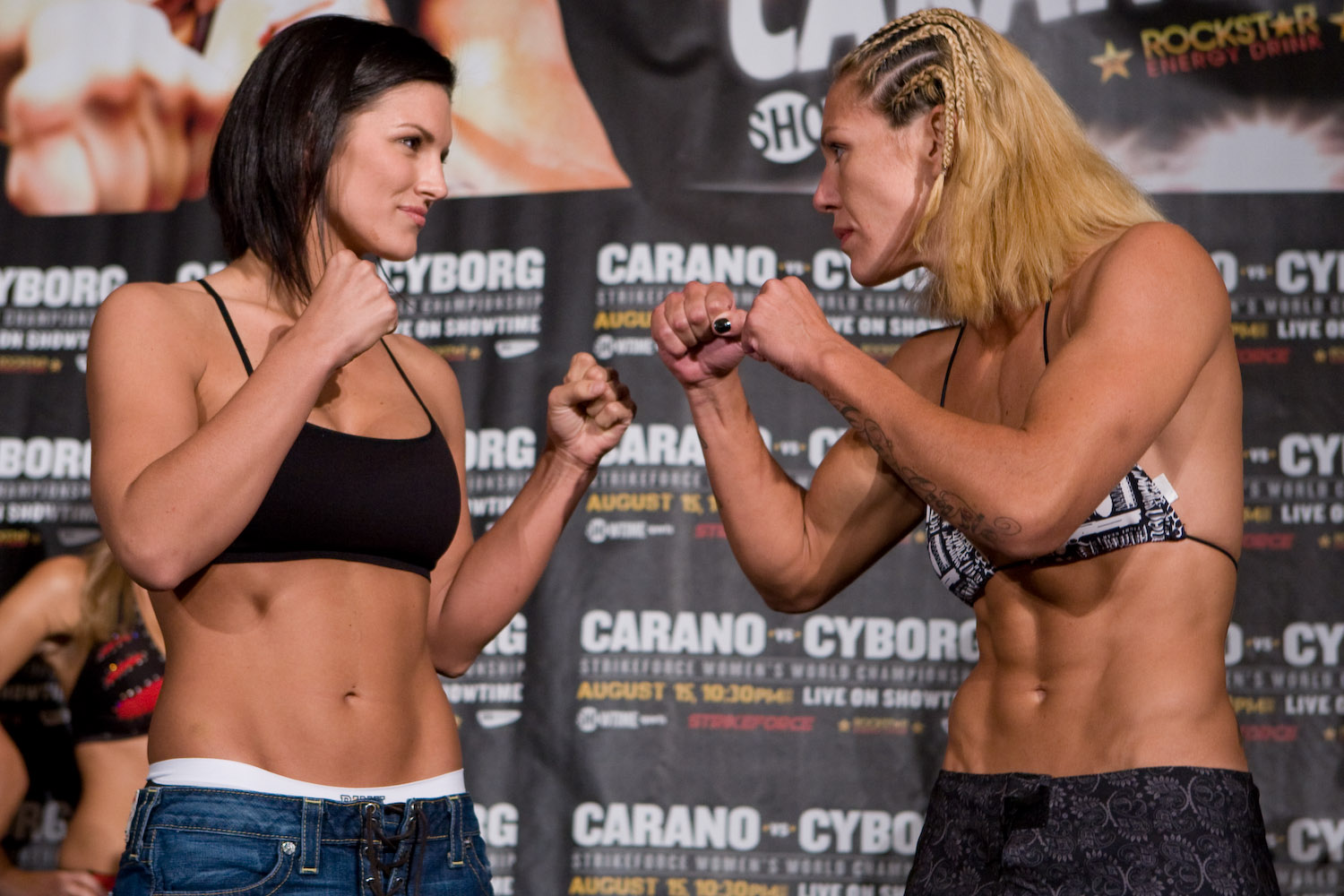 Cristiane “Cyborg” Justino (15-1, 1 NC) won the first ever Strikeforce women’s featherweight championship in Aug. 2009 with this first round finish of then unbeaten Gina Carano (7-1). The beating so devastated Carano, female MMA’s first superstar, that she never fought again and sought out the lights of Hollywood instead. Since Cyborg claimed that Strikeforce … Read more 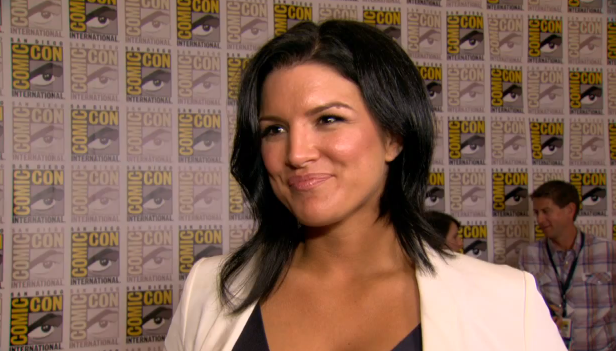 Gina Carano has joined the cast of Kickboxer, Radar Pictures’ remake of the 1989 B grade martial artist action film. Carano will make up part of the roll call calling for muscular actors and actresses that includes Guardians of the Galaxy star and newly cast James Bond villain Dave Bautista, X-Men: Days of Future Past … Read more 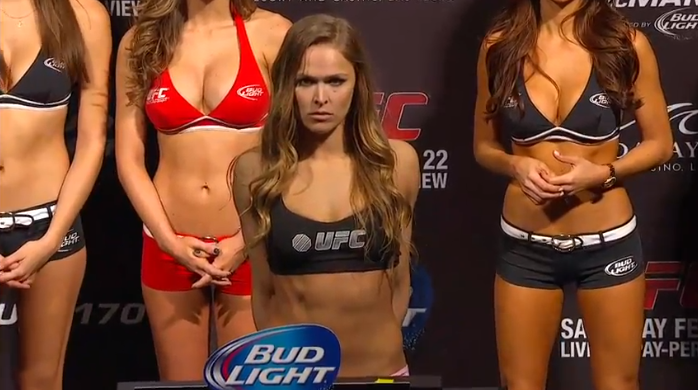 The war of words between UFC women’s bantamweight champion Ronda Rousey and former Strikeforce women’s featherweight champion Cris Cyborg continues to escalate. The two have been at odds over the past few years as the demand for the two to fight continues to grow. Rousey recently spoke on Cyborg and her willingness to fight her … Read more

UFC women’s bantamweight titleholder Ronda Rousey had been rumored to expect the return of Gina Carano, now that is likely not happening. Academy Award-winning actor Robert De Niro is the reason. She will be filming a movie called “Bus 657” and along with De Niro she will stand beside Guardians of the Galaxy star Dave Bautista. … Read more

UFC President Dana White took time to answer questions with the media following the conclusion of the UFC 177 PPV event on Saturday night. He talked about the UFC 177 PPV and the performance of the fighters on the card. He also touched on the future of former champion Renan Barao, Gina Carano, Ben Askren, … Read more

UFC President Dana White talked about a ton of things in the UFC Dublin pre-fight media scrum with some of it being really outlandish. White plans to meet with former women’s MMA chamipion Gina Carano (7-1) on Monday to try and ink a deal to bring her to the UFC after a 5 year hiatus … Read more