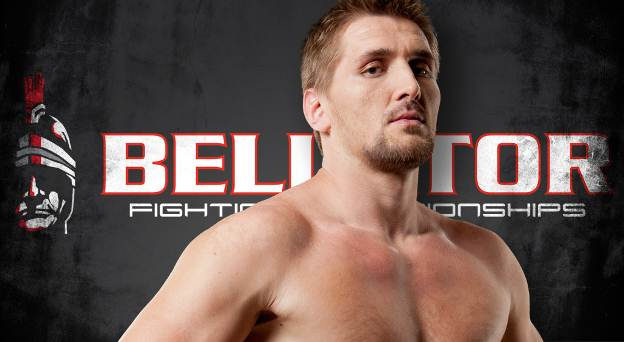 The heavyweight additions continue for Bellator Fighting Championships as the promotion has added the undefeated Vitaly Minakov to the heavyweight ranks. Minakov joins Bellator fresh off a vicious knockout of Bellator veteran Eddie Sanchez, and is ready to take his talents stateside and compete with the world’s best fighters.

In the following Bellator 24 gallery you will see photos from Neil Grove’s TKO of Eddie Sanchez, Hector Lombard’s knockout of “Whisper” Goodman, Yves Edwards vs. Luis Palomino and the two women’s bouts.

SAN ANTONIO, Texas – The Bellator 20 weigh-ins took place on Wednesday. All of the main card fighters who will be competing in the televised events all made weight without incident. The same can not be said of the preliminary card fighters; Andrew Chappele and Brian Melancon were both a few pounds over and are … Read more