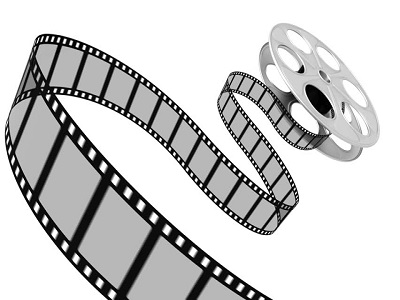 The hype for the conclusion to Marvel’s original Avengers story line is at a fevered pitch. Speculation as to who lives and dies and whether or not the newly acquired FOX Marvel characters will appear dominate related message boards. Before those questions are answered watch the newly released second trailer for Avengers 4 aka Avengers … Read more

It’s finally here! We, along with countless MMA fighters love us some Marvel films. We grew up with comic books so when we saw Infinity War dust some of our favorite heroes we were gutted. This trailer highlights the emptiness of the world, the finality of a few character destinies, and Thanos chilling after the snap. Its’ time for the ENDGAME Check it out! 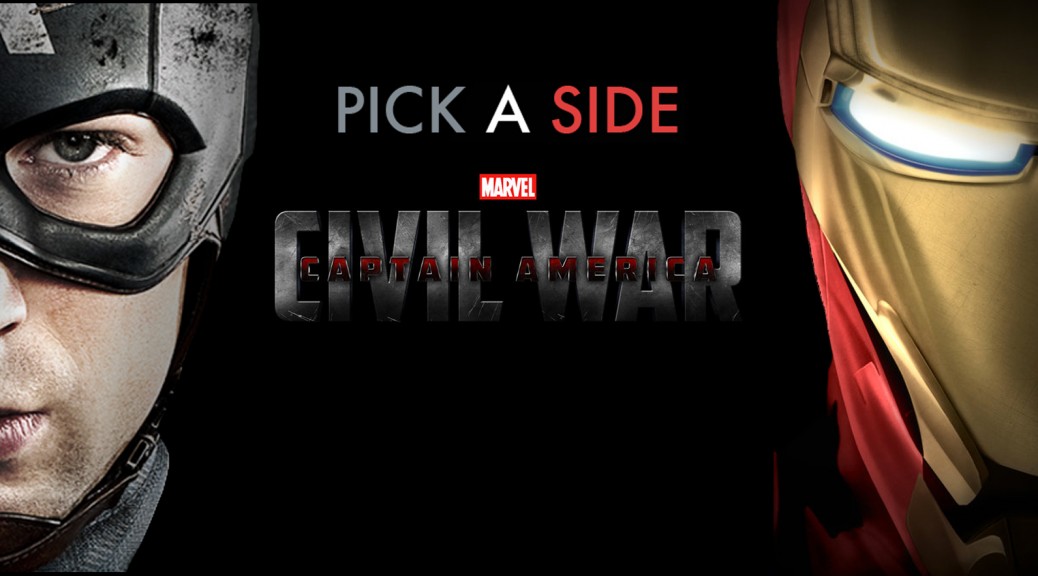 John Wick starring Keanu Reeves was a hit with audiences, mainly because of its realistic fight scenes infused with MMA grit. According to Collider, Chad Stahelski and David Leitch were brought in for the action sequences of Captain America: Civil War to match the realism. Realism in a super hero movie? Kind of an oxymoron, but still here’s … Read more

Ladies and gents, this is how it is done. If you would like to see superhero action that is deserving of the title then check this out. This is the official trailer to Captain America: Civil War that will officially hit theaters in 2016. 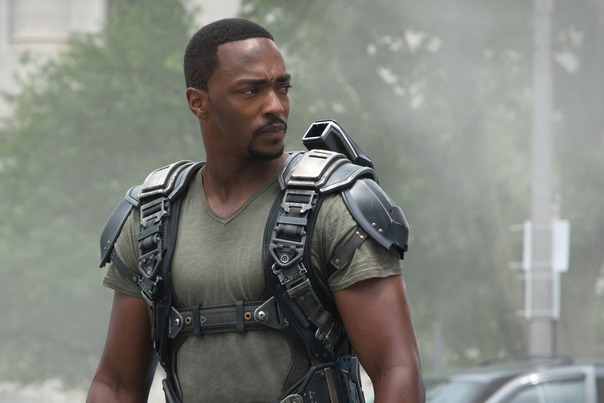 Anthony Mackie who plays Falcon in the Marvel cinematic universe is a Superman fan, but hated Man of Steel. Spoiler alert, so did I… In fact, when the interviewer from Polygon.com brought the film up and said it was good – he let him have it. You’re bananas. You’re bananas! You should just email everyone … Read more 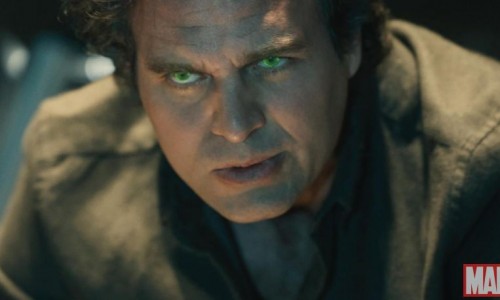 At the end of Avengers: Age of Ultron Bruce Banner aka The Hulk rocketed off to who knows where to protect the population from his destructive tendencies. Rumors swirled about a standalone movie for the big green guy and whether or not he would appear in next year’s Captain America: Civil War. Finally, we get … Read more 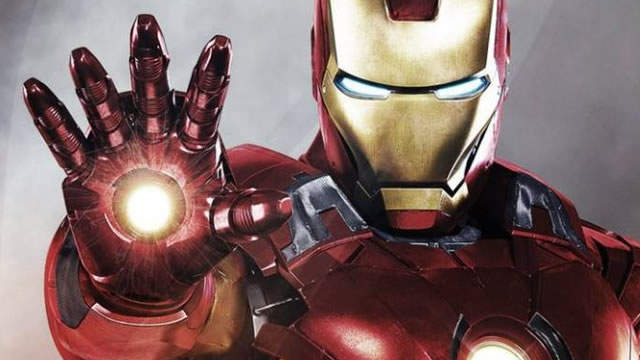 Robert Downey Jr. made Iron Man a global hit, and made Tony Stark one of the world’s favorite on-screen people. To say he can command a salary that makes Johnny Depp envious is an understatement. For Avengers: Age of Ultron and Captain America: Civil War he made ridiculous salaries. Between these two films he pulled … Read more 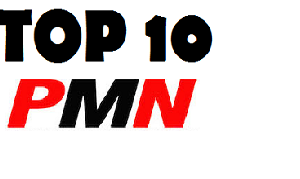 Over the years comic book based movies have morphed from sideshow films failing to appeal to even their core audience to the crossover blockbusters of today. There are some stinkers like Daredevil and both Fantastic Four films, and there are smashes like The Avengers and Captain America: The Winter Soldier. PMN takes a look at … Read more

What is left for Randy Couture? At this point it is doubtful that he will ever hold the Heavyweight Championship Title again.

There were the rumors of him fighting Chuck but that’s most likely not going to happen. Where does a man go who said over a year ago that there were only a couple of fights left for him that made sense?

Sadly, Couture’s dream of fighting Fedor Emelianenko is all but a memory. How frustrating it must have been for Couture to want something so badly and to go to such extremes to try and make it happen only to be denied.