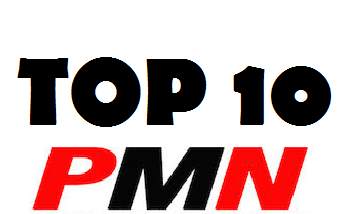 Over the years comic book based movies have morphed from sideshow films failing to appeal to even their core audience to the crossover blockbusters of today. There are some stinkers like Daredevil and both Fantastic Four films, and there are smashes like The Avengers and Captain America: The Winter Soldier. PMN takes a look at the top 10 films that helped comic books make their way on to the big screen with enough of a budget to be successful along with the ones who reaped the benefits of their predecessors. 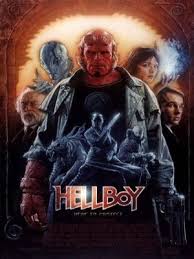 Ron Perlman may be one of the ugliest actors on the planet, but he is one of the busiest. Blade 2, Cronos, and Pacific Rim are all Perlman collaborations with director Guillermo Del Toro, but it is Hellboy that stands out in terms of brilliance. A strange, devilish creature arrives through a dimensional rift and grow up to become one of the baddest things on the planet. Fighting alongside his pals at the BPRD, Hellboy fought his way to icon status among moviegoers. 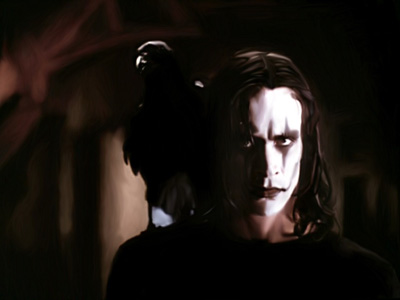 The reason Brandon Lee’s portrayal of J.O. Barr’s eventual underground comic smash’s anti-hero was so important is easy. The film and Lee’s performance portraying Eric Draven in the main role set the stage for darker comic movies to come. The story was about Draven’s revenge after he and his fiance are killed by a gang of reckless degenerates. Draven comes back from the dead accompanied by a crow and all hell breaks loose. It is a masterpiece that received critical and commercial success, a rare combo especially for a little known comic book at the time. 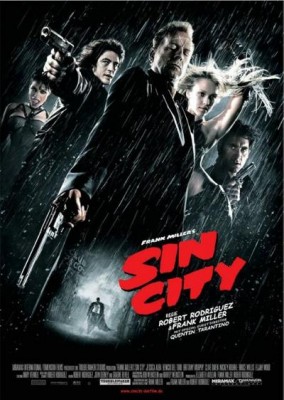 Sin City had an unfair advantage because of its star power right out of the gate. The thing that made this movie stand out was not the stars, though. It was the characters and gritty look and feel that brought the pages of the comic to life on the big screen. It brought in comic fans and general cinematic experience craving moviegoers along with them.

Blood, sex, and “this is Sparta!”. Those are three of the things that made this ultra violent cinema offering a smash. The stylized visuals were unparalleled at the time because of their use of dampened, but somehow vivid color and their use of contrasting backgrounds. It was brutal and it was amazing. The real villain being portrayed in the film was frumpy and bearded in real life. Xerxes was not an asexual appearing giant, but it worked. 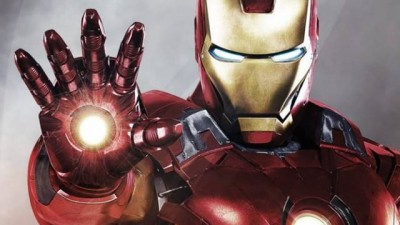 If you haven’t seen this and you are a comic fan then you are probably dead or too broke to afford a rental. It is what made comic movies cool to talk about again and ensured we got the awesomeness of Marvel we have had so far. Without this film and Robert Downey Jr. that was it for the Marvel Universe and for any hope of The Avengers being successful. Stark’s character made The Avengers interesting, funny, and his relationship with Pepper Potts was what Joss Whedon said was the “foundation” of the film. He said without it wouldn’t really work. Iron Man was the pivotal Marvel film.

This is by far the most ambitious movie and greatest group of cinematic superheroes on the face of the planet. This was a result of Iron Man, Thor, and Captain America’s films tying the framework together so that The Avengers could be as impressive as it was, and to make people care about the characters. It was and is the bar for super hero group films. 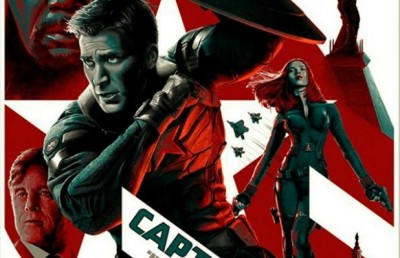 This is my favorite super hero film of all time. The action scenes, political commentary, gritty and realistic visual effects were beyond anything moviegoers had seen in a Marvel film, and maybe any comic movie to this point. The story of Steve Rogers and Black Widow fighting Hydra and courting romance was good enough, but it was Sebastian Stan’s Winter Soldier character emergence that made the film interstellar in terms of substance. It is a landmark and everything a Marvel film should be. 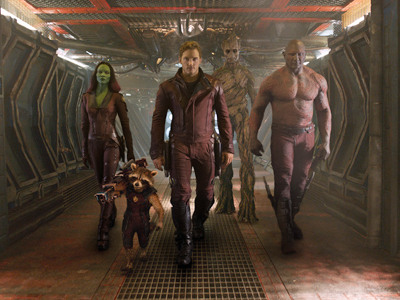 Cue the hate for number 3. It’s either too high, or too low depending on the reader. This movie blew me away to the point where I had to watch it again just to process everything that was going on. It was beautiful, funny, smart, and most importantly different. It exists in an alien universe that as of right now has nothing to do with The Avengers and that is hard to do and be successful these days. They will be crossing over in to Avengers 3 reportedly and we can’t wait. 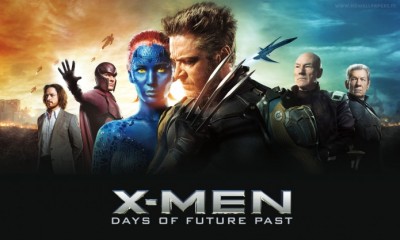 The BIGGEST gamble on this list. After X-men first class was so successful it was a no-brainer to have a sequel of some sort to follow up. What we got was an insanely ambitious, deep, and powerful film that gave us everything we wanted in an X-men film. X-Men Origins: Wolverine was disastrous and The Wolverine was at least watchable so the franchise seemed to be fading. Super powers, more X-men in general, and the core group of Storm, Wolverine, Iceman, Kitty Pryde, and the likes at the peak of their powers were finally present. Wolverine travels back in time and makes the world safe again, but along the way we get to see some of the coolest uses of super powers and coolest X-men from the comic universe. It was a truly remarkable achievement. 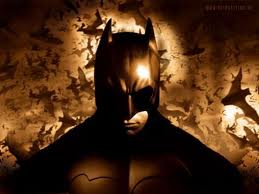 This took a dying Batman franchise and brought it back to life on steroids. Dark, true to the comic grit, and one of the most beloved Batman villains in the DC universe made super hero movies cool once again. It was a gamble to cast Christian Bale as Bruce Wayne, but it worked and worked well. The movie made Batman seem like he could exist in today’s world and that has always been the bane of super hero movies. They are either too shallow, too unrealistic, or way too cheesy. Batman Begins returned one of the greatest comic book heroes of all time to form.