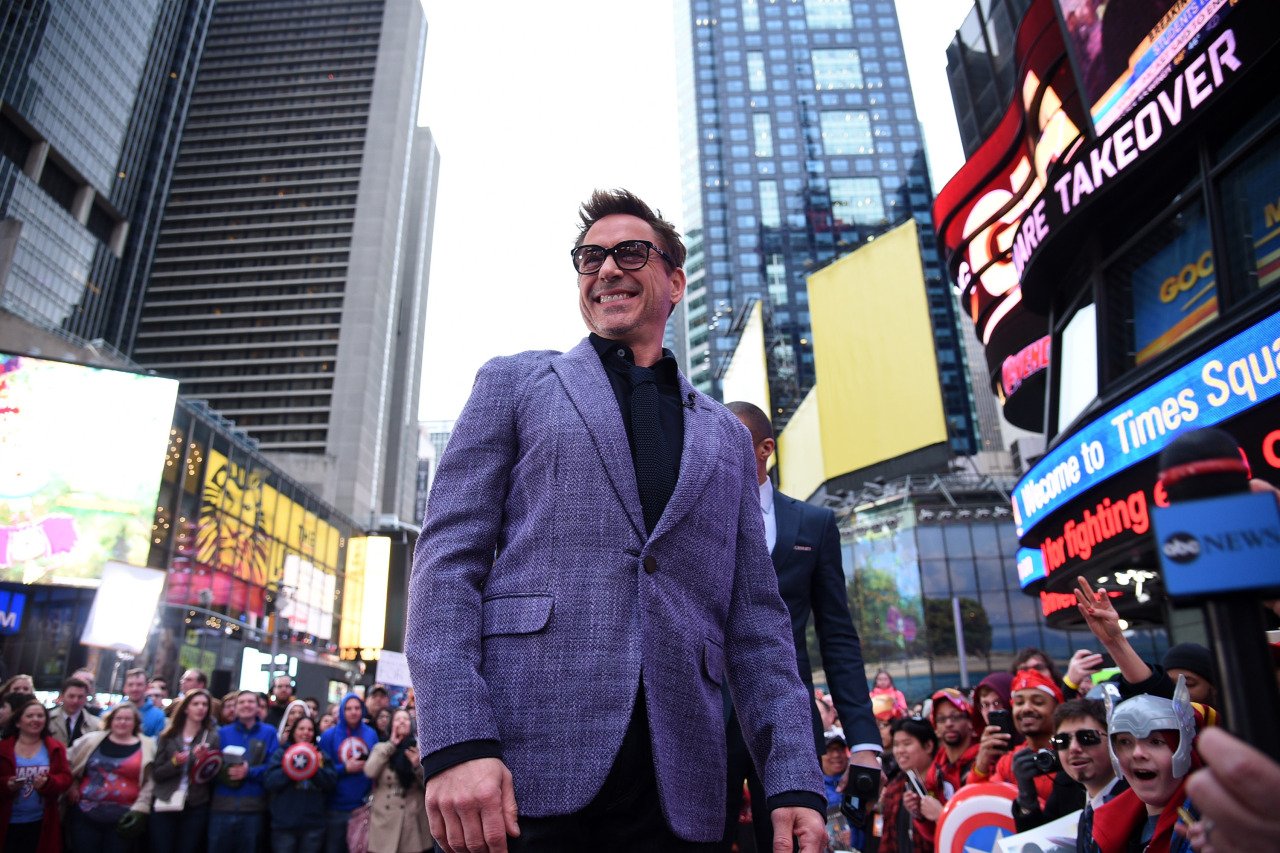 Robert Downey Jr. made Iron Man a global hit, and made Tony Stark one of the world’s favorite on-screen people. To say he can command a salary that makes Johnny Depp envious is an understatement.

For Avengers: Age of Ultron and Captain America: Civil War he made ridiculous salaries. Between these two films he pulled in eighty million dollars. That’s $80,000,000 for acting.

What is the lesson here? Become a drug addict, fade in to obscurity, make Iron Man, and finally make $80,000,000 for two Marvel films.

Captain America: Civil War is expected in theaters in 2016. It will feature a slew of superheroes and some awesome villains. Check out this amazing list of characters included in the film.

That’s probably only 2/3 of the well known characters appearing in the film. It will be directed by the same guys who directed the wildly popular Captain America: The First Avenger sequel The Winter Soldier, Anthony and Joe Russo. The principal photography began in April in Metro Atlanta, with additional filming in Puerto Rico, Berlin, and Iceland.

If Civil War is as well reviewed as Winter Soldier by fans and critics it will most certainly be trashed by the Marvel hating Youtube channel CinemaSins. Winter Soldier was trashed more than Man of Steel. Think about that.

We gauge success by the time CinemaSins takes hating on a Marvel film. The more they hate it, the better we know it is.