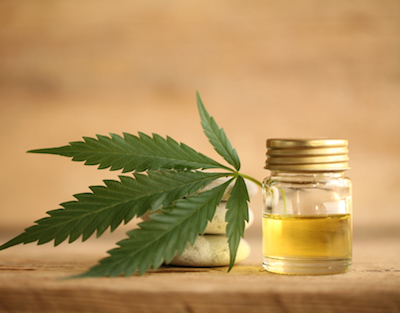 Participating in professional Mixed Martial Arts is admirable in society. If you chose to venture in this field, it means that you are strong, and you believe in your capabilities. MMA helps you in advancing in many areas of your life. The benefits are indirect, but they make a huge impact on your well-being. If … Read more 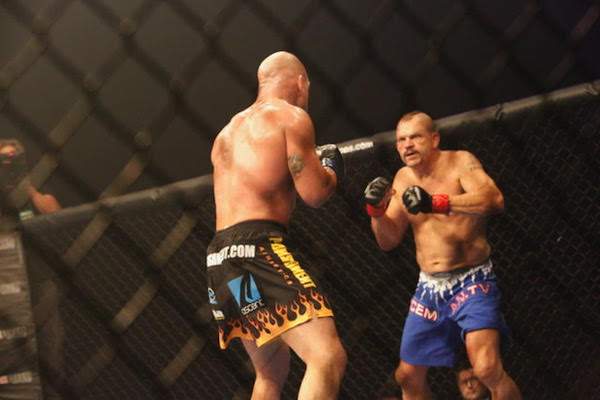 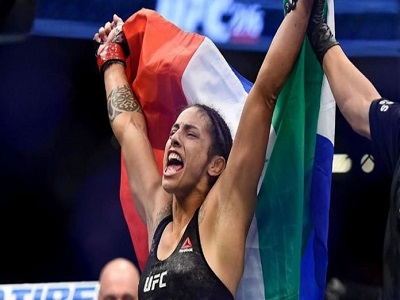 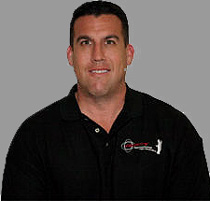 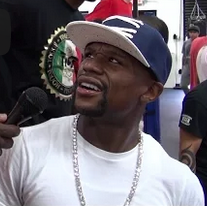 It seems everyone is taking up for Nick Diaz these days after he got a five-year suspension (and hefty fine) for smoking weed, while his opponent got a one year suspension for steroids. UFC color commentator Joe Rogan slammed the athletic commission, Ronda Rousey spoke out about it, Medical Cannabis Advocacy Groups are calling for a boycott of … Read more 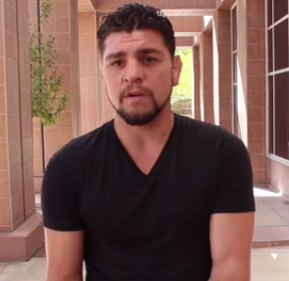 In this new interview with Eddie Bravo he explains how he used to be brainwashed by the “reefer madness” theories, but now he is wide awake to the benefits of the herb. “Once we have the whole country on lock, then the whole world will be pro-marijuana,” says the master of the rubber-guard. Should MMA … Read more

One of the best competitors is our sport has been pulled from a scheduled title fight due to his use of a prescription drug. That’s right, Nick Diaz, who basically ducked the California State Athletic Commission’s preliminary drug screening to avoid testing positive for marijuana, will not be able to fight or earn a living. This distresses me, and despite the majority of my fellow journalists claiming that “rules are rules” something should be done about this.

Really, what is the argument against an athlete using cannabis in preparation for a fight in California? In 2007 Diaz was stripped of his career defining win over Takanori Gomi, because the Nevada State Athletic Commission ruled that the drug gave him an unfair advantage. In their estimation Diaz was so high it increased his pain threshold and therefore enhanced his performance. The NSAC’s reasoning is sound, albeit a tad hypocritical considering there are several NSAC busted roiders with enhanced W’s blotting their career records.