The California State Athletic Commission (CSAC) met in Los Angeles this Monday to discuss, among a plethora of other topics, the state’s policies regarding fighters who seek therapeutic usage exemptions for testosterone replacement therapy. 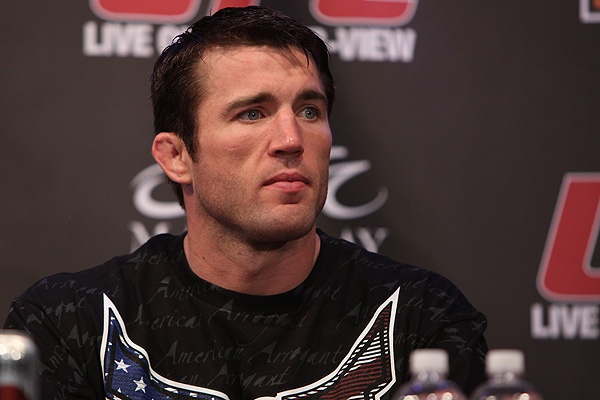 The UFC’s number one middleweight contender won’t be fighting any time soon. Chael Sonnen’s appearance this week before the CSAC has left him indefinitely suspended from competition.

UFC veteran and face of New Era Fighting, Kimo Leopoldo has applied for the Executive Office Position of the California State Athletic Commission. Most older MMA fans will remember Kimo from UFC 3 where he fought and lost to Royce Gracie, while at the same time becoming the first person to keep Royce from winning a UFC tournament.

Kimo believes it is time for a change. In a press release received Monday by PRO MMA (http://promma.info), Kimo states, “There are so many areas of the CSAC that needs more organization including simple things that most people do in their everyday lives…I want to make things fairer and more reasonable for all members of the MMA and boxing industry.”

The position Kimo has applied for was last held by Armando Garcia who resigned this past year under allegations of sexual harassment. As for Kimo’s qualifications he had this to say, “MMA is in a fragile state in California and it needs guidance. I have had my ups and downs in this industry but, overall, I have 14 valuable years of real life experience in MMA and Kickboxing that nobody can take away from me.”

It has been reported that Armando Garcia has resigned as the California State Athletic Commission’s Executive Officer.

The agenda for the next CSAC meeting shows the resignation to be the fifth order of business.

Garcia, a former Florida boxing referee, served as the Executive Officer for over three years, beating out 75 other candidates for the position back in 2005.