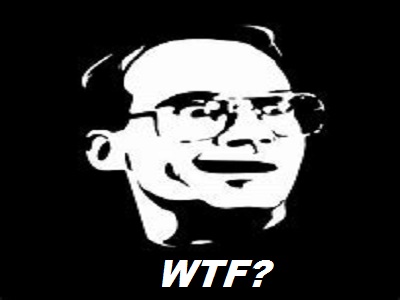 Just one week after Oscar De La Hoya was released from the hospital after a bout with the coronavirus he is out singing karaoke. I don’t know what guidance he was given about quarantine but he seems to be feeling much better. I should be happy for his recovery but because he had to pull … Read more

After former UFC welterweight champ Tyron Woodley lost a narrow split decision to YouTube menace Jake Paul he assumed he was getting the agreed upon rematch. All he needed was to get a Jake Paul tattoo and he was all set he thought. He was wrong. Paul has balked more than once when asked by … Read more

As anyone keeping up with combat sports knows – freak show boxing is getting out of control. YouTube people fighting boxers, boxers fighting washed up MMA fighters, and the weirdness just goes on. One of the biggest critics is UFC President Dana White who has been publicly shaking his head in disbelief at some of … Read more 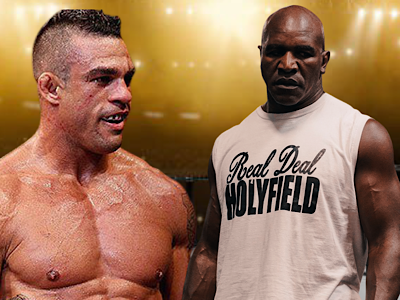 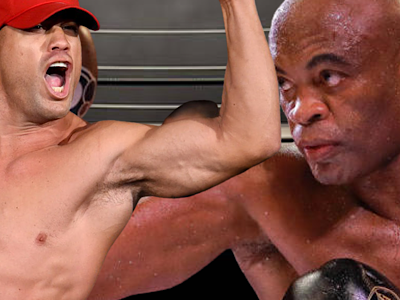 Oscar De La Hoya was forced to withdraw from his September 11th boxing bout with Vitor Belfort due to contracting the coronavirus. We were all scratching our heads first at why that fight was happening and then at potential replacements. We got one and if you follow me on this site you know how I … Read more

Make it stop… Jake Paul has beaten a very short and retired NBA player, a wrestler with the striking skills of a toddler, and most recently a 39 year old former mixed martial arts fighter. Instead of someone who is actually a boxer – you know an athlete that actually boxes in a boxing ring … Read more

Female boxing champ turned MMA fighter Claressa Shields was in attendance for this past weekend’s Jake Paul vs Tyron Woodley boxing match. Paul was the clear winner on points despite one judge’s mind boggling favorable scoring for Woodley. After Paul was awarded the split decision the internet judges were out in force and airing their own opinions. So were celebs in attendance including Shields who disagreed with Paul’s victory.

Jake Paul versus Tyron Woodley went down on Sunday night and despite the hype the fight didn’t live up to it. Jake would win the split decision but it was Woodley who had the most memorable moment leaving the YouTube star leaning on the ropes from a big shot and then clowning him. It got … Read more