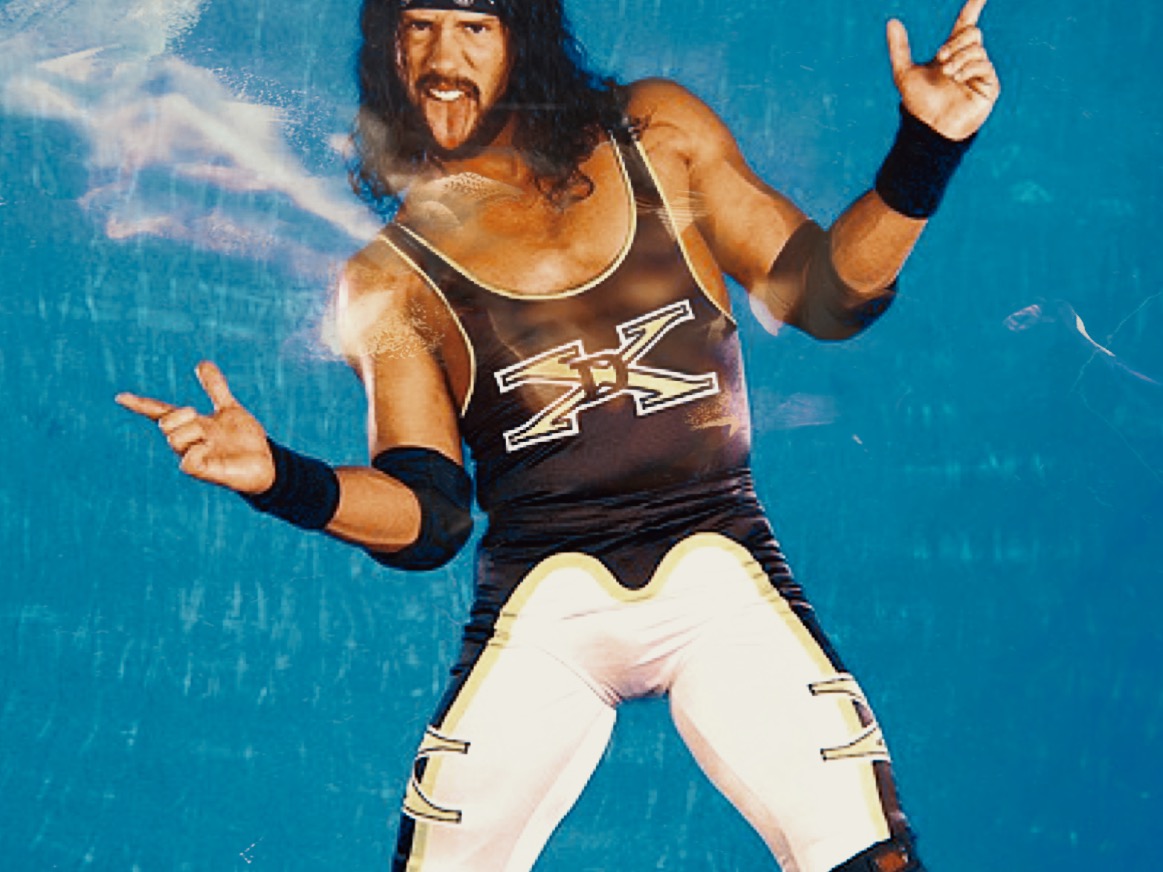 Love him or hate him Sean Waltman was an innovator in pro wrestling. He has been wrestling on television since the age of 19 and helped usher in a new style of wrestling to American audiences. He was quick, agile, and high flying and despite his small size he made matches look competitive. His shock win over villain Razor Ramon in May of 1993 is what made him famous and a fan favorite.

The main criticism for Waltman is that his character never evolved like so many other successful wrestlers had. As X-Pac in WWE the fans grew tired of his gimmick and that gave birth to the term “X-Pac heat”. Heat is what a wrestler gets from their audience. It makes them cheer or boo a wrestler as a good guy or bad guy. What Sean had was also known as “go away heat“. it was not pretty.

Now, after injuries and drug rehabilitation are in his rearview mirror he feels like it might be time for one more run. I don’t think fans would be against that. It has been a long time since he has been seen in a WWE ring in a wrestling capacity.

Waltman spoke recently about a return (via SI.com).

That injury happened in 2007, but I didn’t take care of myself for so long. That’s changed, and the recovery is coming along nicely. It’s an injury that really affected my matches, though I had the King of Trios match in 2011 [and a singles match with El Generico, who is now Sami Zayn] after I tore it. But if I’m actually going to take a stab at having some more meaningful matches, I need to get my knee straight.

He then opened up about where he would go.

I’d be psyched to have more matches in a WWE ring. If they’re not interested, there are a lot of other places putting on great matches, too.

Sean Waltman is in the WWE hall of fame twice for the NWO and D-Generation X.