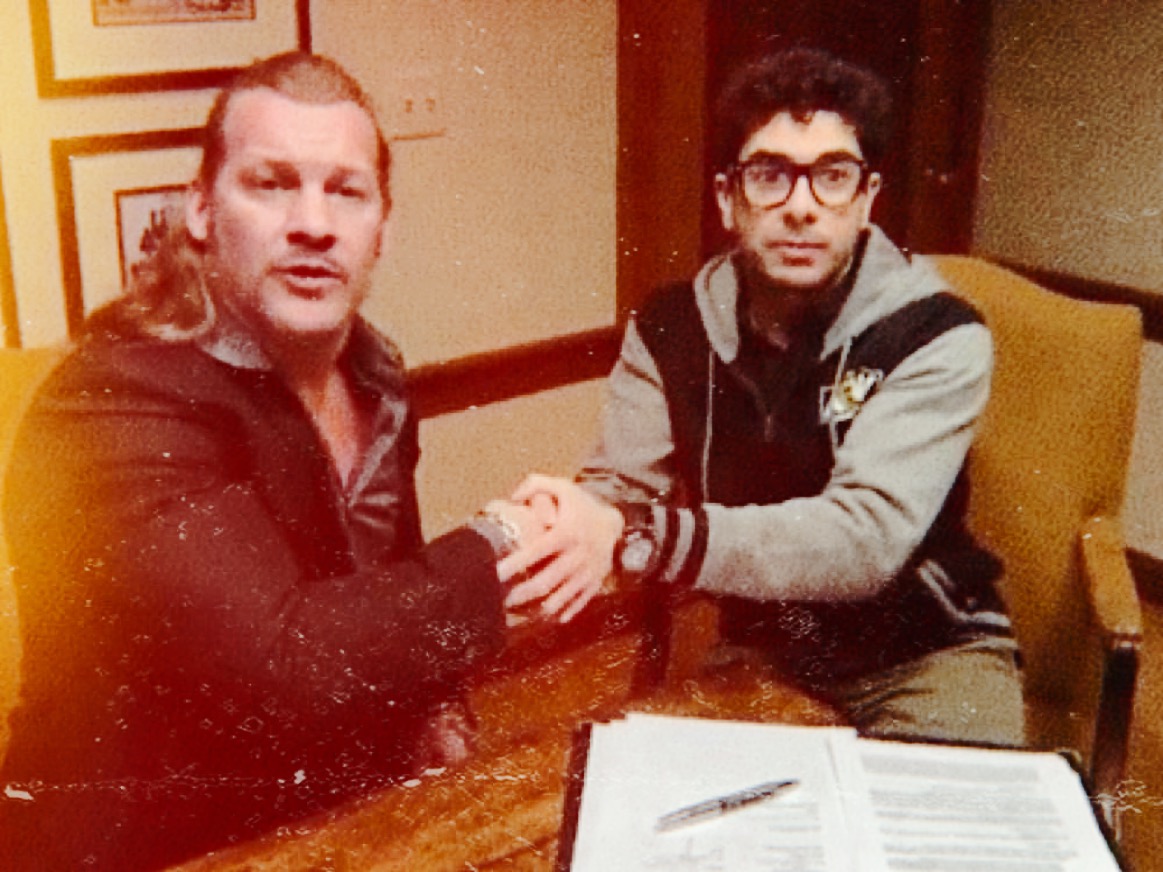 Tony Khan is the man and money behind the AEW pro wrestling promotion. Things were going well for Khan until the coronavirus pandemic prevented fans from attending live events. Part of the appeal of AEW to viewers was their energetic live atmosphere. They have a relatively younger and definitely more hardcore fan base who enjoy its content as opposed to the homogenized and sterile WWE product of today. AEW is trying to become a true alternative to Vince McMahon’s dynasty.

So why is one of their biggest stars about to appear on WWE programming.

Chris Jericho will be a guest on Steve Austin’s Broken Skull Sessions on April 11th and like the rest of wrestling fans we were curious what Khan thought of it. Better yet why he allowed it.

Here is what he said (via Wrestling Inc)…

But when he said it was Steve hosting the show, I didn’t have to think very hard about it. Busted Open is an independent show. I really like being on with you guys. I really trust you and these times we have together, and and I really feel that way about Steve. Even though Steve works for WWE and even though that’s another wrestling company that we compete with, I trust Steve immensely, and obviously, I trust Chris. Just like I would trust Chris to do a great job on Busted Open, I trust him to a great job with Steve, and I trust Steve as a great interviewer

What do you think of Chris being allowed on WWE programming?