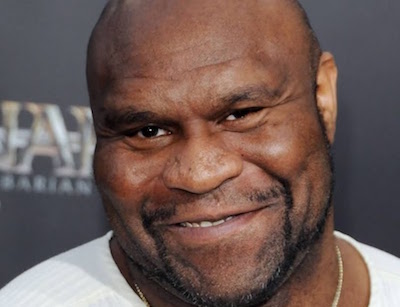 Retired NBA basketball star Shaquille O’Neal called out once feared MMA fighter Bob Sapp. You read that right. I don’t know if YouTube menace turned freak show boxer Jake Paul calling out anyone who would listen rubbed off on Shaquille but this is just bizarre.

Bob answered and of course he accepted but he took it a step further. On Mike Swick‘s podcast he went as far as to call out Mike Tyson. He said he would put him back into retirement. Check it out.