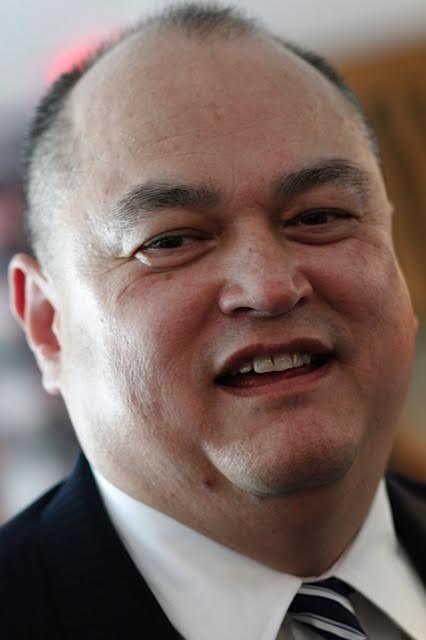 Conor McGregor pal and Bellator fighter Dillon Danis (2-0) is returning to action on January 25th. The bout against Kegan Gennrich will reportedly happen at a contracted 175 pound weight limit.

Both of Dillon’s fights in the Bellator welterweight division ended in first round submissions. Danis is a BJJ black belt under Marcelo Garcia, and when you couple that with his imposing 6 foot tall frame it can make it a long night for his opponents.

Scott Coker tweeted the news of his return earlier today. Check it out.