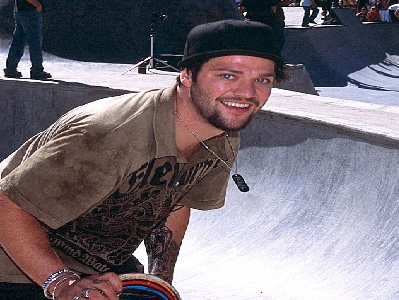 It’s no secret that both editor Jack Bratcher and I loved and still do love skateboarding so when we see videos like this we just feel empty inside. We hope by sharing this someone will finally intervene and save this man’s life.

Bam Margera was a big star not too long ago. He had his own show, appeared in movies, starred in Jackass, and as we said was a big deal in the skating world. It all came crumbling down and it is essentially in shambles right now. His recent struggle with alcoholism is well publicized with him even going as far as to ask Dr Phil for help.

He was removed from an airline on August 3rd for being too drunk to fly and reportedly went to rehab. It didn’t take.

TMZ posted another incident where Margera was arrested for what can only be described as straight up bizarre. This is sad and we hope by sharing this someone can help get this man some help.