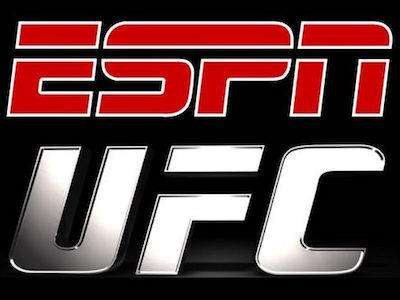 Believe it or not, MMA bouts sometimes get cancelled for things other than injuries and failed drug tests.

The UFC on ESPN 5 event took a decent sized hit thanks to some visa issue for Volkan Oezdemir. He was scheduled to face Ilir Latifi on the same card that the high profile welterweight fight between former champs Robbie Lawler and Colby Covington was on. The kicker is that Oezdemir and Latifi had been previously set to bang on June 1st before the latter pulled out 2 days before the event with a back injury.

Should the UFC just give up on making it happen or keep trying?