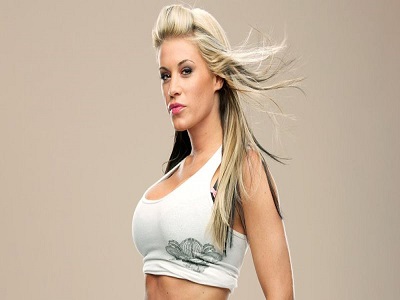 Sadly the cause of death for former WWE Diva Search winner Ashley Massaro was apparently a suicide. The information came from a friend of hers and has since been reported through several credible media sources including wrestling site lordsofpain.net.

We reported earlier that she was found unresponsive early Thursday morning and emergency medical services were contacted. They could not revive her and she was declared dead shortly after.

Again, we would like to offer our sympathy to her family and friends.

This is one of her final social media posts. Looking back now to when it was posted makes it all the more heartbreaking.

Here is the audio of the 911 call for those who would like to hear it.