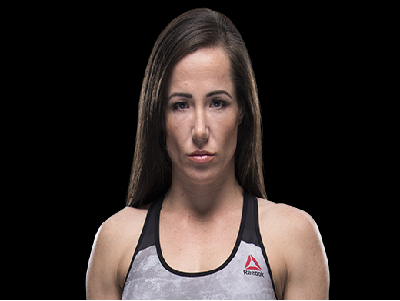 This news is terrible and we despise having to report anything like this about anyone.

Former UFC fighter Angela Magana is fighting for her life after emergency surgery. She was diagnosed with Cauda Equina Syndrome and this diagnosis requires “urgent treatment” according to WebMD. It is described by doctors as a condition where the spine is compressed that can lead to a myriad of serious issues including paralysis of the legs if left untreated.

She apparently had a bad reaction to anesthesia and this left her in a coma which prompted this update from her coaching staff.