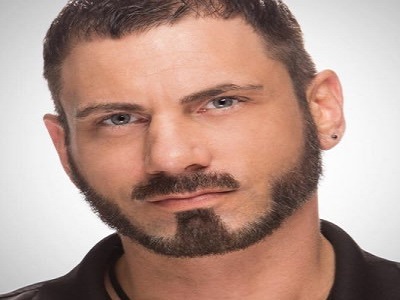 Last night at the Impact! Bound for Glory event we saw one of the most controversial pro wrestling finishes since Jeff Jarrett laid down for Hulk Hogan back in July of 2000.

The main event featured two good performers in Johnny Impact and Austin Aries. The finish of the match was reportedly that Johnny would hit his finishing maneuver and get the win before he celebrated his victory of a grueling wrestling match –  but Austin had his own agenda.

Jim Cornette is a wrestling legend and considered one of it not the best manager of all time. His opinion of Aries as ‘difficult to work with’ and a ‘primadonna’ was criticized heavily and dismissed by hardcore fans as Cornette just cutting another promo on someone as he sometimes does. His take on Austin seems less of a promo now and as accurate of a description as possible. He was also called ‘a mark for himself’ or someone who puts his own desires over what is best for the company they are working for.

So, Austin Aries took it upon himself to ‘no sell’ or refuse to act like a wrestling move did any damage like Hogan did just before Hulking up. Not only did he no sell but he just walked out hurling obscenities and flipping the bird at fans and ringside officials including Don Callis. He kind of gets credit for the end of the match because the no sell came after Impact pinned him. However, he stood straight up and walked off like he had just received a nice neck massage which is a big sign of disrespect to an opponent.

When a wrestler loses via a finishing move the protocol is to quietly leave the ring and make your way to the back, often with help giving the appearance they were hit with a powerful technique. This makes the winner look strong as they stand tall in the ring with all of the attention on them. What Austin did was make Johnny Impact look weak and removed the suspension of disbelief just long enough for ruin his celebration.

Of course this could all be a giant work like something Vince Russo would book just to create controversy. It’s no secret that Impact! is on life support and something like this has garnered more eyes on the promotion’s product. There’s no such thing as bad press. Just ask Conor McGregor.