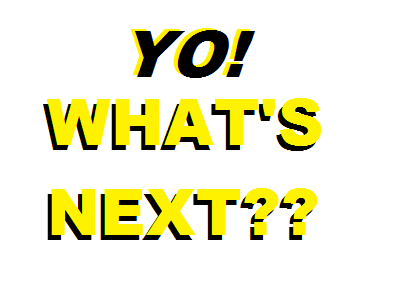 In the world of MMA there is a lot of should that never happens. It’s a big business that requires big fights to stay afloat and sometimes that requires some creative shuffling of contenders. It becomes a should happen vs. will happen scenario and it’s endless. Let’s break down UFC 218 and talk about the two options and how they will play out.

The biggest should vs. will for the event involves the co-main event between Francis Ngannou and Alistair Overeem. Francis iced Overeem in the first and showed his hype train isn’t going to stop anytime soon. What should happen here is Overeem should RETIRE and save his brain from more damage. He’s a heavyweight and they obviously hit a lot harder so the fights often end with concussions. Alistair’s last five losses have come from KO/TKO and some of them were brutal so maybe it’s time for him to go before he suffers long term consequences. Ngannou on the the other hand should/will get a title shot for his performance. People will hand over money to see him take on champion Stipe Miocic.

Jose Aldo should also retire but that’s not going to happen I can assure you. He is 1-3 in his last four with all three losses coming by KO/TKO. Jose really has nothing left to prove after being called the GOAT at one point during his title reign. The victor in the bout was champion Max Holloway who is just a monster at 145. Since we won’t be getting a Conor McGregor return to 145 it would probably be Frankie Edgar who would be getting yet another shot at a title. Frankie pulled out of the UFC 218 main event and was replaced with Aldo so it should be a no brainer to put that back together.

Finally let’s take a look at former lightweight champion Eddie Alvarez after his win over Justin Gaethje. I agree with most that Dustin Poirier is a perfect fit for Eddie and it would be a very intriguing match-up. Both of these fighters are looking to get back in to the title picture because the way MMA rankings work is two steps forward and three steps back. You can win two in a row and after a single loss you can slip down the ladder even further than before. If Dustin or Eddie win they would be possibly one more win away for a title shot. Justin just needs to grab a win in the middle of the division and one in the upper tier to establish his name as a true contender.

What do you think?