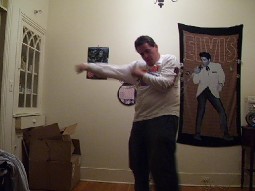 That guy in the above photo…he doesn’t exist anymore.

For the record, I got a good laugh out of the 7 Fighters Who Lied Their Way to Legendary article on Cracked.com. It took aim at seven fighters that were either proven to be, or allegedly were lying about at least something pertaining to their fighting career. It was clever, it was funny, but it was all at the expense of its targets. Some of them like Frank Dux, Rafael Barte, and Scott “LionHeart” Blevins, and most of all Sensei Mark Bailey deserved it, but one stood out to me more than the others as feeling out of place – it was John “Jack” Decyk. Rather than go in to all of what it said I can at least tell you it was vicious and John had to deal with a lot of fallout from it.

From the moment you started researching the actual things leading up to the article and the subsequent fallout you could feel the tone of the online back and forth between Decyk and his relentless cyber attackers change. It became more and more aggressive and morphed in to cyber bullying. The truth, according to Jack is that he wasn’t even the one who promoted himself as the things he was accused of lying about. Talking to him I can’t help but believe him.

I caught up with a more mature, wiser version of Decyk. His story is definitely one that needs to be told and in his own words.

About the drama resulting from the article:

Well at first it was really whatever I started reading all this and was laughing, but then it turned into this huge thing that kind of blew me away. I never expected it to become what it did.. then people started doing requests for fights and I’m like woah! wait a minute I’m just trying to learn something’s about a sport that I am 1 a fan of and 2 love.

On how it affected his life and family:

My family was not too badly affected by it so much as me personally I took it pretty serious after a while. The whole Wikipedia thing was a hoax a made by a dude who never liked me much who went to the same wrestling school as me and had a falling out when this came out I was asked to leave and then the drama started.

John hit a low point. His life spiraled out of control and he ended up in a place he never thought he would be. Addicted and arrested.

My addiction didn’t really start as a result of that (the article) but it added fuel to the fire. I couldn’t really tell you why I started drugs but I can tell you why it took me so long to stop I got to a point in my life where I couldn’t function without drugs.

Then things got their darkest for him and then, out of the shadows, Decyk version 2.0 emerged.

When my nephew was murdered in 2013 a kind of oil built-up and I think deep down I tried to kill myself. I OD’d like 3 times finally I was arrested in August 2013, and when I went into jail I decided it was time to do something better with myself so I got in with people I met there. I started to lift and met a few dudes from out in Philly, some boxers from out that way. I started working the program of my understanding somewhere along the line John died – and Jack was born.

Jack has a successful career, supportive people in his life, and the future looks bright.

Nowadays, I’m working in my career choice with the degree I earned in culinary arts. I’m actually up for promotion now to be the restaurant’s manager. I’ll be making about 45,000 a year. I have an amazing girlfriend who supports me in my decisions who knows about my past, doesn’t judge me for it. All in all my life is sweet as you seen with the videos I posted on my Facebook I’m in some of the best shape of my life. I run about 2 to 3 miles every other day. I lift in the gym everyday in fact I’m a member of two different gyms and life is okay now. I’ve been clean for over 2 years and the only advice I can give to people is when things drag you down, the only way to get out is to power through it. When it comes to things like cyber bullying don’t let what people post on the internet affect your life and your judgement

Looking back again at the effects of drugs, Jack still has a hard time believing that “John” version of him ever existed.

My lowest point was sitting in a jail cell by myself looking at myself realizing what I’ve become and realizing that I was not friends with the man I saw in the mirror. In the end right now, the whole internet thing was a complete hoax, something that I never started something that came my way and that I had no control over. There was really no way to stop it but it did affect my life for quite some time. I guess it threw me into a form of depression, but it motivated me to do something better with my life as you can see in the photos and the videos on my Facebook that’s exactly what I’ve done and I could not be happier.

He really is happier now. He has moved past all of the drama surrounding the article. He focuses now on strengthening things in his life and his physical strength as well.

I don’t really care anymore as to what people say about me or what they may think about me because the fact is that I’m happy with my life and where I’m going with my life, and yes I train now though it’s not nearly as much as I should when it comes to the martial arts aspect. I’m more or less a weightlifter now and I’m still trying to get stronger. I just recently dead lifted over 500 pounds, my strongest bench to date has been 335 my much stronger squat was 405 in fact

Jack also uses the experience to help others who may have obstacles in their way, or challenges they can’t seem to overcome alone.

I’ve taken other co-workers of mine and have convinced them that instead of going out and drinking at night to come to the gym with me and workout, and in turn they feel better – and I feel better that I was able to help someone out. My advice to anyone reading this is don’t wait until tomorrow to do something better with yourself, start right now.  Put on your shoes, go to your gym, or get a gym membership. Planet Fitness is really cheap for example. Get out there and do something better, seriously just get out there and run, do some push-ups, and set a goal. When you achieve that set some more goals. Listen, you can achieve anything you want in life with a little bit of motivation and determination.

Once again the entire thing was a complete hoax, something I had no control over, and something that does not affect my life anymore, at least on a personal level. Sure, people still bring it up but I explain to them that it was drama seekers who needed a target .

Here he is now after cleaning up his life and transforming his body. 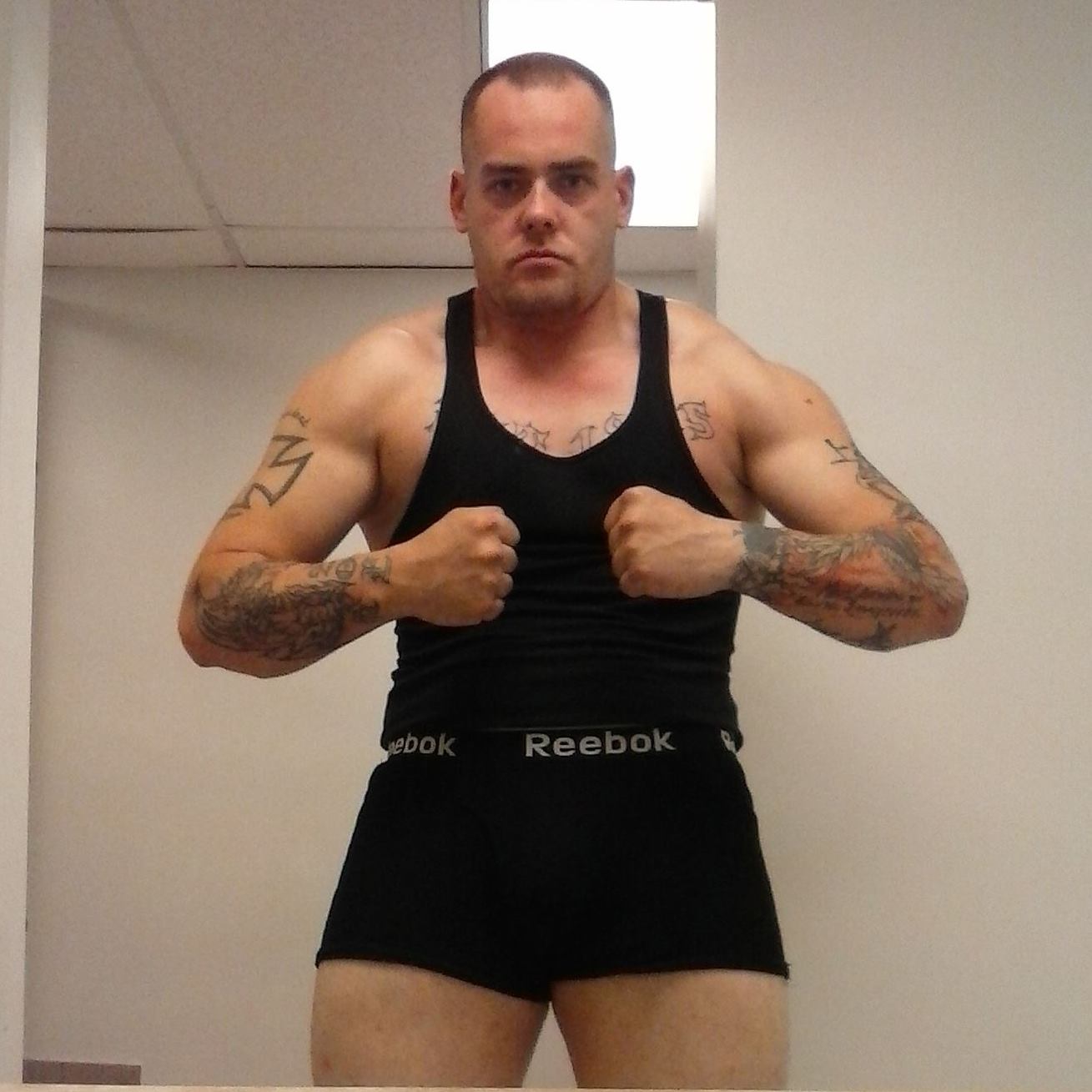 Jack has put all of the drama behind him and is focusing on achieving his goals rather than worrying about what others think. From speaking with him I didn’t get the feeling he saw anything that happened to him as a bad thing. Honestly, the guy he is now is someone that should inspire others and show them that there are second chances.