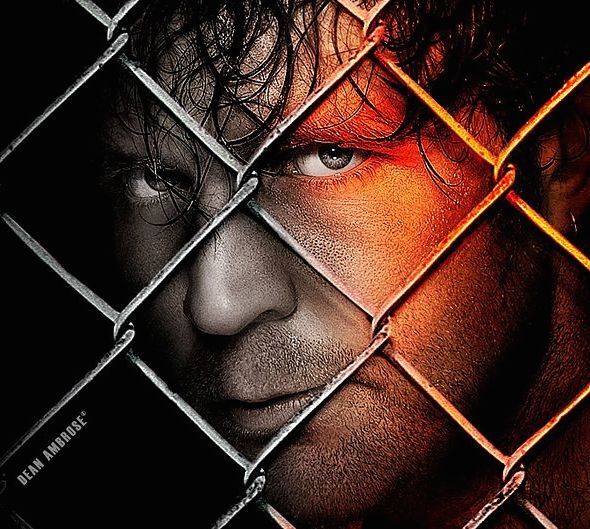 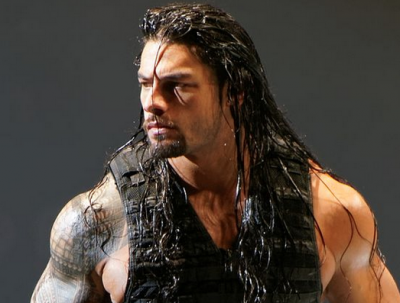 WWE Payback is in the books and while there were plenty of high spots, well there were just as many lows. We take a look at the top 5 best and worst of last night’s Payback.

Dean Ambrose is allowed to win. That is something that is not very common these days. Losing to Brock Lesnar at Wrestlemania was supposed to vault him in to the main event scene, but much to the despair of Ambrose fans it failed. Luckily, Chris Jericho did the job, however this feud is not over.

JBL is the worst. “Maggle Cole, he is THE guy. HA HA, maggle”. He hates on the faces, good guys all night, and when the most hated man in the company in Roman Reigns comes out – JBL loses his mind and gushes over him. I’ll get to that later… JBL is the worst commentator in the history of the company. Period.

Dolph Ziggler actually wins. He beat Baron Corbin with a sneaky roll up and the crowd went crazy. Expect the feud to continue with Corbin crushing Ziggler in to dust.

The McMahon segment went on FOREVER. Vince McMahon brought his kids out and made a decision as to who would run WWE RAW. It was BOTH of his kids. They will share control and just like that, Shane’s progress and faith in WWE product crashes. Nobody wants a bad guy authority figure because we have had that since the Attitude Era. Non stop.

Sami Zayn and Kevin Owens stole the show. Owens is the breakout superstar of 2016. WWE can shove Reigns down our throats all they want, but Owens placed himself on commentary and absolutely owned the terrible trio of Cole, Saxton, and JBL much to our delight.

Miz retains in a mess. Cesaro fought the Miz and proved he was deserving of the Intercontinental belt, but it was not to be. Miz retained in a huge mess that saw run ins at the end and Kevin Owens stood over Zayn, Miz, and Cesaro.

Ryback’s improvement is obvious. He has been designated a pre-show mainstay now with Dolph Ziggler. Ryback’s match with Kalisto was really good. Wake up WWE.

No Finn Balor. Let’s face it he is the elephant in the room. Balor is talented, charismatic, and loved by fans. He recently lost the NXT title to Samoa Joe, which made everyone think Balor was going to appear at the Payback event. Sadly, it didn’t happen.

AJ Styles proves that he, not Roman Reigns is THE guy. Styles carried Roman to a good match, regardless of the pointless run-ins from the Bullet Club, and the now reviled Usos. AJ showed WWE that he is the future of WWE.

Was there any question? Roman Reigns is still being shoved down our throats and Vince McMahon refuses to make him what we want – a bad guy. They want Cena 2.0 and we got him last night. Roman Reigns kicked out of somewhere north of five finishers and then puts Styles away with one spear. You cannot deny that we are getting John Cena 2.0 anymore. He is here and we are stuck with it. Shame on you WWE.

For no reason other than the fact that Bret Hart was there the WWE finished the Charlotte vs. Bret Hart match with a copy of the Montreal screw job. Charlotte put Natalya in a sharpshooter and the ref called for the bell despite Natalya not tapping out. Just like Shawn Michaels did Bret Hart.

Tell us your best and worst. Remember to share!