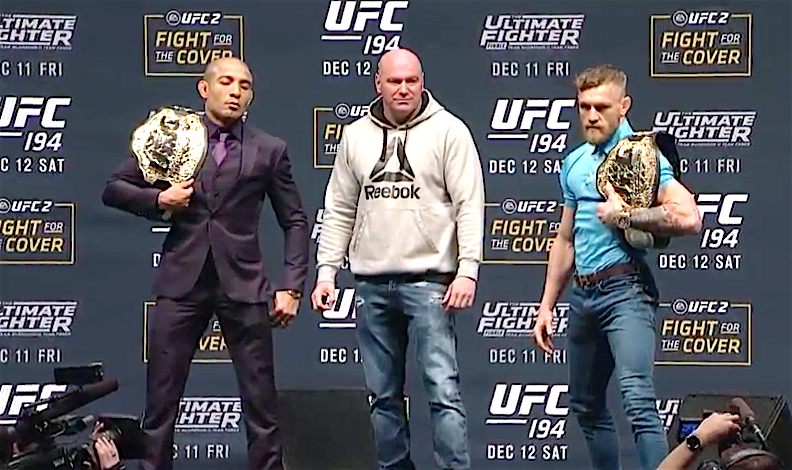 Check out this extended preview for UFC 194 as we head into the UFC’s biggest weekend ever.