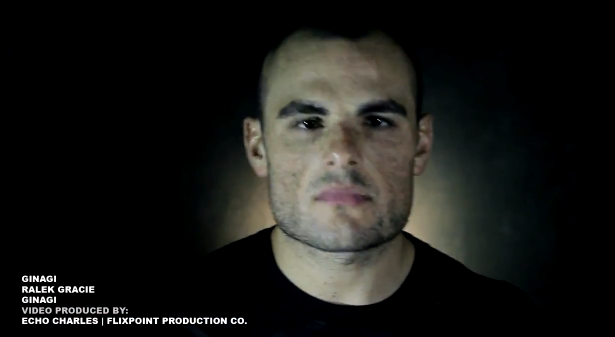 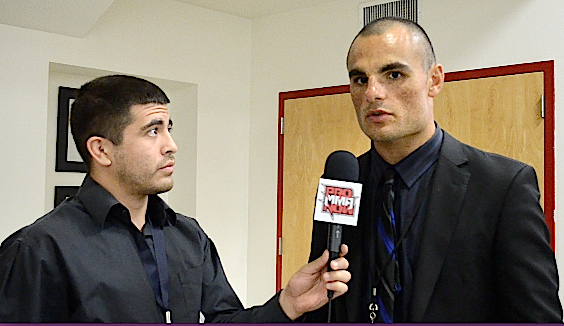 Metamoris creator Ralek Gracie took part in a Reddit A.M.A. (Ask Me Anything) Friday to address some of the recent controversy surrounding the professional grappling promotion and probably in an effort to help drum up support for their first “Underground” event which took place Friday evening.

Let’s just say, there was a lot of hate. People wanted to know about the claims of previous Metamoris competitors either not being paid or only partially paid. Joe Lauzon was one of those competitors but came on the A.M.A. thread himself to set the record straight and to let everyone know that all was good now.

Ralek defended Metamoris’ record of paying their athletes, while also admitting there has been some delays in payment, but in the end insists everyone will eventually get paid.

“Fact: we have paid out more than any competitor in our industry and most of the MMA industry and likely more than ADCC if you count per match. People don’t realize how hard it is to push the boundaries of an industry while keeping a perfectly ‘square’ balance sheet. That said there will be delays at times but EVERYONE GETS PAID. I am trying to build the industry to new audiences. I want the best athletes and that’s also Ironically what you want.”

“Yeah, I feel the media in our culture is very limited and focused on click bait. Many other industries have incredible writers who can create work that people are inspired by and draw traffic in a positive light. It never occurred to me that an AMA would be such a refreshing medium to get heard. People want to make you either a villain or a hero when they are lower consciousness. This is not about me or even Metamoris, it’s about the sport. I will welcome any intelligent writer looking to create new ways of engaging people for the publicity of our culture but won’t entertain unnecessary drama.”

Ralek also took a lot of heat for his now infamous G in a Gi rap video and was repeatedly questioned about how to cancel the subscription service for Metamoris which had allegedly still been charging some people even though they had tried to cancel.

It wasn’t a great look but at least Gracie showed up to talk directly to the community. It was no surprise to also learn Metamoris currently has no real PR team and it’s just a few people trying to run everything. That would explain a lot.

And because every person associated with combat sports from now on may be asked this question at one time or another, Ralek was also asked if he could beat up Ronda Rousey, who happens to train jiu-jitsu with his brothers. “I wouldn’t want to but yes,” the 6-foot 2-inch middleweight replied.

Personally, I really enjoyed Metamoris’ first show or two until they increased their pay-per-view cost and cut out the media. By demonizing the media, they aren’t doing themselves any favors. Any niche media like MMA and BJJ would only benefit from the progression and success of an organization like Metamoris and the furtherance of the sport. As you can see from the photo at the top (and video below) we were at their first event with live coverage. If you are putting on good shows we’re going to cover it and everyone wins. Why would you cut off that free publicity? Will there be some reviews that aren’t glowing? Of course, especially when there are rumors and allegations of competitors not being compensated. That’s called checks and balances. The more Metamoris tries to make their show elitist and separate themselves from the community the worse they come off. Here’s to hoping they figure it out.