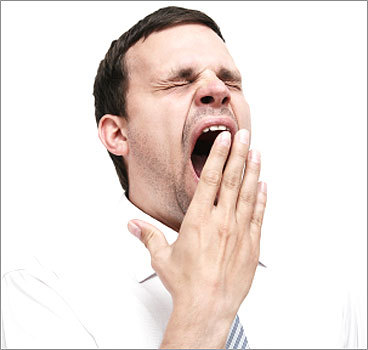 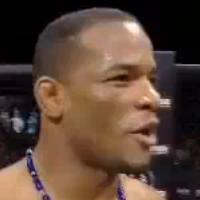 As we reported earlier today, it has come to light that top ranked UFC welterweight Hector Lombard tested positive for the steroid desoxymethyltestosterone following his UFC 182 fight against Josh Burkman last month. The news comes hot on the heels of Anderson “The Spider” Silva’s positive test which was made public last week. PED use in the UFC is either at an all time high or stricter testing procedures are just now starting to catch more cheaters. Either way, this is not good. It’s not a good look for the UFC or MMA in general.

The UFC has now released yet another generic form letter style statement regarding Lombard’s positive test.

“The UFC has been notified by the Nevada State Athletic Commission that UFC welterweight Hector Lombard has tested positive for a banned substance following his fight at UFC 182: Jones vs. Cormier on Jan. 3, 2015 in Las Vegas, Nev. The UFC has a strict, consistent policy against the use of any illegal and/or performance enhancing drugs, stimulants or masking agents by our athletes. As a result of his positive test, Lombard has been informed that he has violated the UFC Fighter Conduct Policy and Promotional Agreement with Zuffa, LLC. The UFC will cooperate with the commission on the matter and fully supports Lombard’s right to a due process hearing before the commission.”

How about addressing the issue that so many of your top fighters are getting caught cheating and finally admit PED use in the UFC IS IN FACT A SERIOUS ISSUE. How about that instead of yet another Saccharin-laced response to an issue that unless it’s solved will eventually end up costing someone their life on national television.

The UFC needs to do something right now to put an end to this shit once and for all. Pre-fight testing should be mandatory for all fighters. The results should be available before their fight, and if the fighter fails the test, they should not be allowed to compete for no less than one year at the very least.
[ads1]
[ads2]