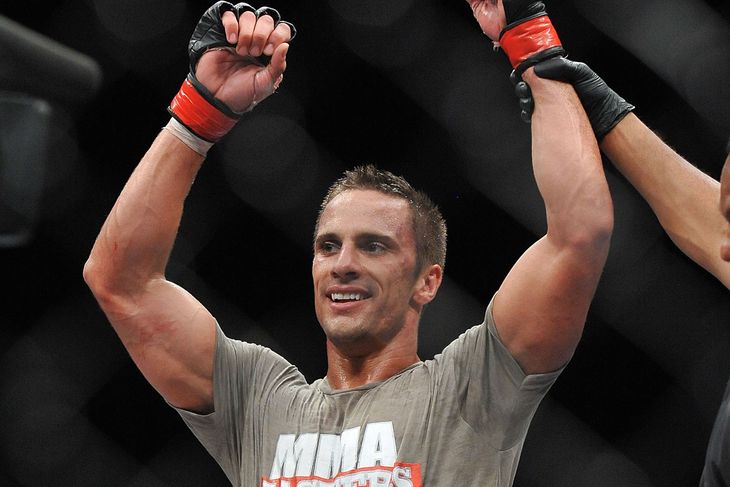 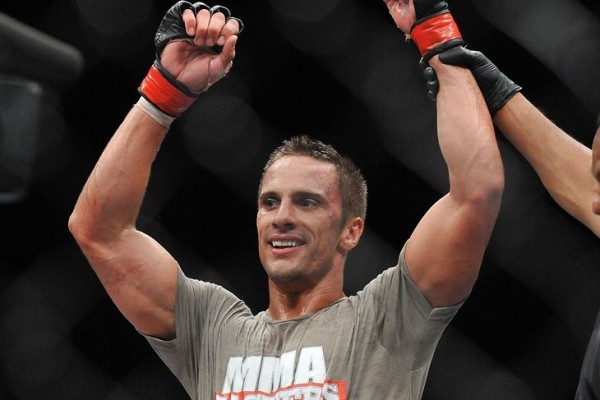 It has been quite a journey for Josh Samman. He’s for sure had more downs than ups lately but he was able to overcome and he did it in style tonight at UFC 181.

Samman met TUF 19 middleweight winner Eddie Gordon. Gordon was dominant early. The Serra-Longo prodigy was able to swarm and suffocate Samman with takedowns. Josh didn’t take much damage though and waited patiently for the right moment. That moment came in the second round when Samman fired off a switch kick that connected to the dome of Gordon. Samman threw a left hand as Gordon fell but he was already out when he hit the mat.

Samman extends his winning streak to three, putting his record at 11-2 overall. Is there a $50,000 check waiting on him after the fight? There should be.

Stay locked in for all your results and play by play going on right now on ProMMANow.com by clicking here.