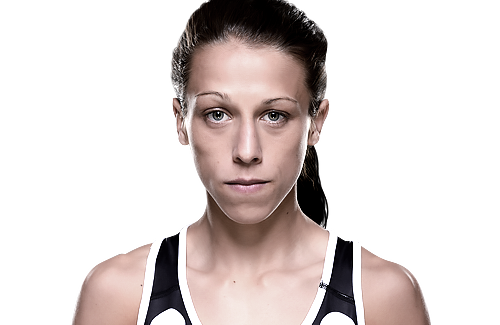 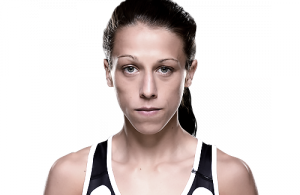 Juliana Lima missed weight and then missed out  on some energy over the course of  her three round UFC debut against Joanna Jedrzejczyk . The sophomore showing of strawweights went much like the first as Jedrzejczvk was able to shrug off nearly all takedown attempts and strike her way to a decision victory.

The first round started with a burst of energy from Lima who tried to muscle Jedrzejczvk to the ground. All of that effort was for nothing as Jedrzejczvk wouldn’t go down and started using her striking to go to work . She landed some big right hands and picked Lima apart.

Striking was the key in the second round as Lima still tried to get Jedrzejczvk down but it wasn’t happening. Big punches and a nice front kick kept Lima going backwards and being defensive. It was an easy 10-9 round from Jedrzejczvk.

In the third round Lima did get Joanna down but too little too late. She did convince at least one judge that she won the round but Jedrzejczvk did everything right in getting her first UFC win.

Get the full play by play and more from Jack Bratcher right here.