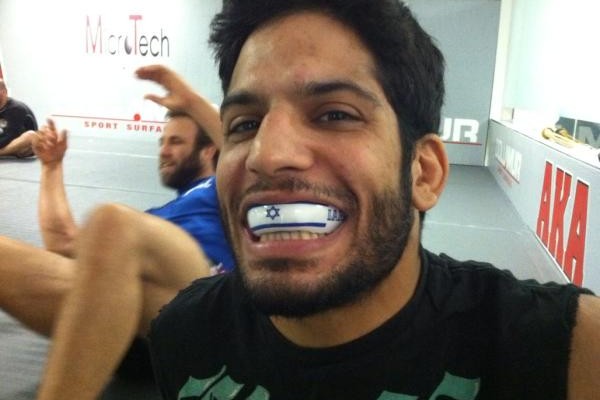 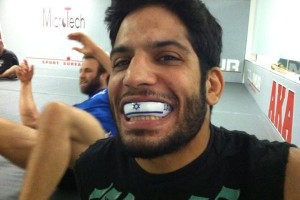 Steven Siler needed a win make an argument that he deserves to stay in the UFC.  Nohad Lahat was looking for his first UFC win. A tale of two men who needed to win for different reasons.

The first round started off slow as Steven Siler found himself on his back and Lohat found himself unable to do any damage. The two were stood up and Lohat forced Siler against the cage and got a nice judo throw but couldn’t keep Siler down . Towards the end of the round Siler landed a big uppercut that looked to stun Lohat. Just as the clappers went off, Lohat landed a takedown and probably won that round.

Siler turned up the pressure about a minute into the second stanza and started to be more active in his striking. Lohat countered the aggression with a big kick to the face. Lohat landed a nice inside leg kick that kept Siler at bay. Siler starts working his jab some and avoided a Lohat takedown. It looked as if Lohat started to run low in the gas tank area but then he gets a takedown and starts working on submission attempts.

Siler used his grappling to control most of the the third round. Lohat looked tired.  With a minute to go Siler landed a good shot that probably sealed the round for him. A groin shot delayed the end of the round briefly. Siler shook off takedown and turned the pressure up. He ended the fight on Lohat’s back.

The judge’s made it official and Lohat did enough to have the panel score it 29-28 across the board. Following the fight he talked to Joe Rogan about going back to Israel and defending his country. Bittersweet time for him as he heads into battle but a solid win for the young fighter.

Stay up to date with our blow by blow coverage and results here.