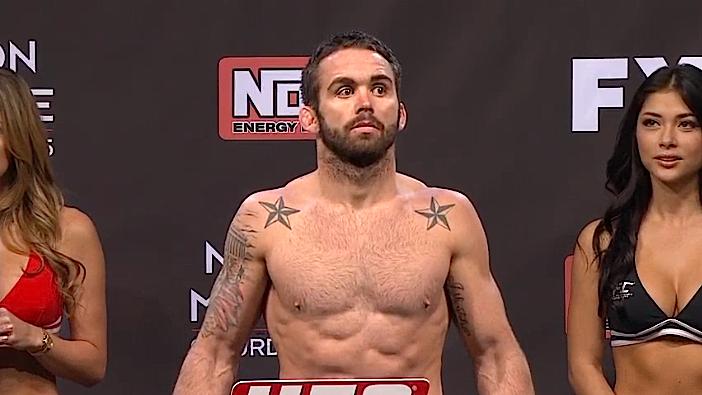 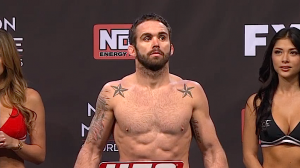 Bobby Green’s quest for eight straight wins will have to be postponed as he is out of his UFC 169 battle with Abel Trujillo. Jamie Varner has stepped in to replace him in Newark at UFC 169.

It is a strange turn of events because Green replaced Varner at UFC on FOX 9 earlier this month. The former WEC lightweight champion is now 2-2 since returning to the UFC last May. Jamie Varner has defeated Edson Barboza and Melvin Guillard. He was submitted by Joe Lauzon in a fight of the night performance and came up short to Gleison Tibau in a split decision loss at UFC 164.

It was an impressive outing for Trujillo at UFC on FOX 9 when he ran through Roger Bowling. He also scored a TKO win in his UFC debut. His only loss came to undefeated Khabib Nurmagomedov at UFC 160.

UFC 169 takes place at the Prudential Center in Newark, NJ on Super Bowl weekend. Here is a look at the card as it stands.