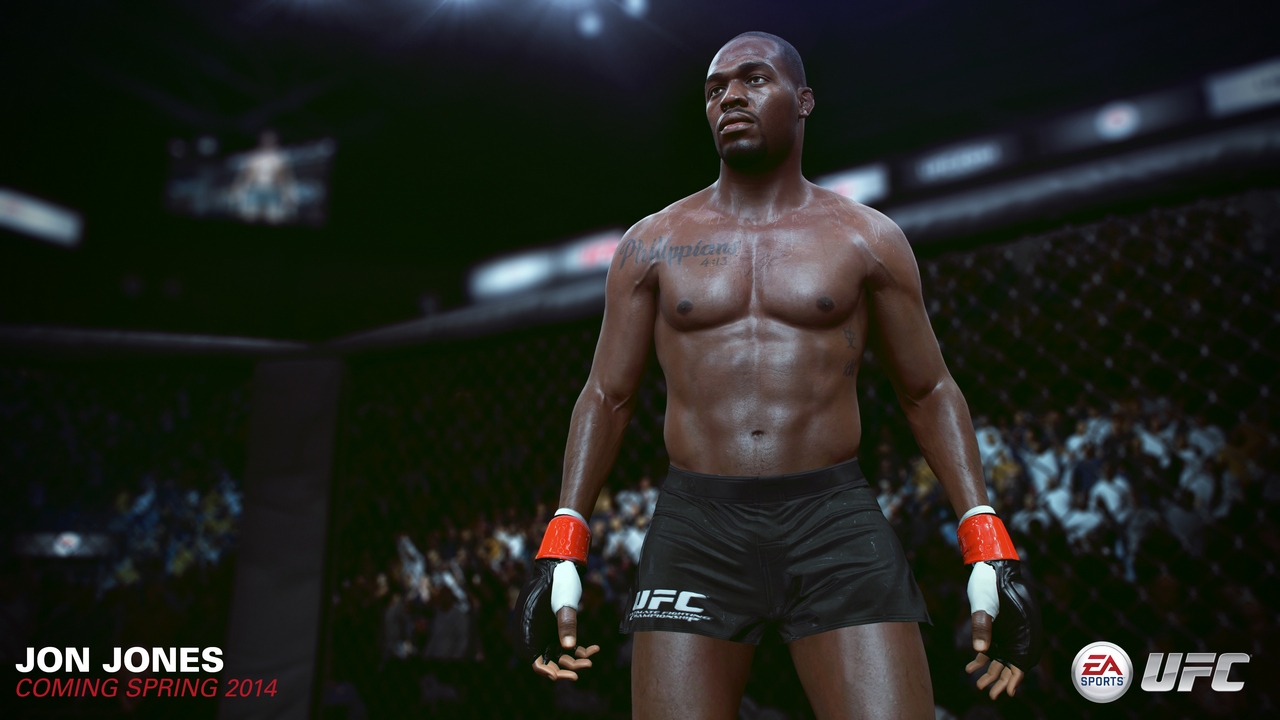 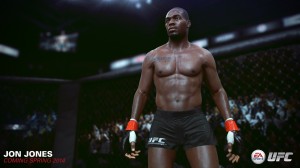 Who will join UFC light heavyweight champ Jon Jones on the cover of the new “EA Sports UFC” video game cover? We find out this evening at 6:30 p.m. ET (3:30 p.m. PT) and you can watch it all right here on ProMMAnow (www.prommanow.com)

Jones was announced as one of the two fighters to grace the cover of the game but there was a tournament style voting process that has narrowed the field of 16 down to just the final two. Voting has ended and we will learn if it will be UFC welterweight champion Georges St-Pierre or light heavyweight contender Alexander Gustafsson that will be portrayed next the Jones.

The event will take place just prior to the UFC on FOX 9 weigh-ins at the Sleep Train Arena in Sacramento.