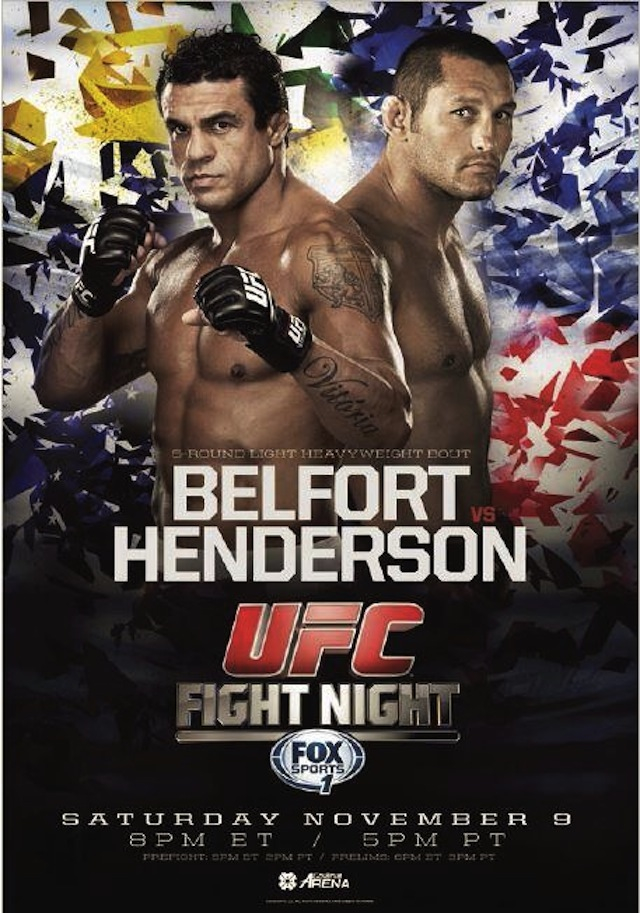 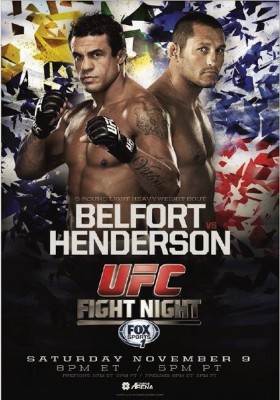 The fighters have hit the scale and made weight ahead of tomorrow night’s UFC Fight Night 32 that takes place in Goiania Brazil.

Main event fighters Vitor Belfort and Dan Henderson both came in a pound under the 205 limit. The surging Belfort will seek redemption in a rematch with Henderson as Henderson was able to out point the Brazilian at Pride 32.

The co-main event features a fight that was originally set to take place 18 months ago. Daniel Sarafian and Cezar Ferreira were originally supposed to meet to decide the winner of the inaugural season of The Ultimate Fighter Brazil. Sarafian had to withdraw from the fight due to injury and Ferreira went on to win.

Tomorrow night’s action takes place at the Goiania Arena in Goiania, Goias, Brazil. You can catch the main card live on Fox Sports 1.