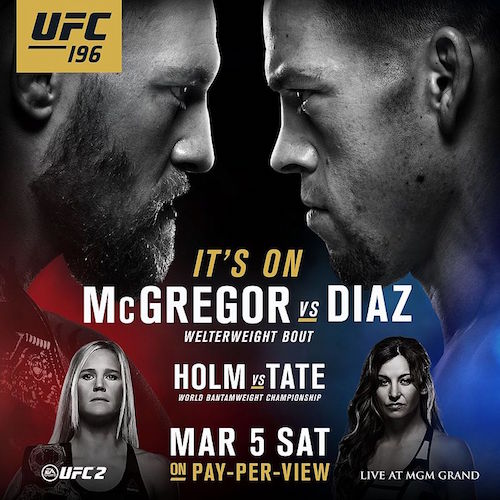 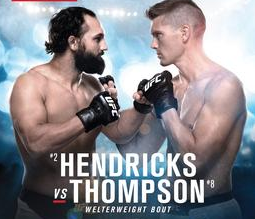 Stephen “Wonderboy” Thompson will be looking to take former champ Johny Hendricks from his No. 2 spot on the UFC welterweight rankings in this Saturday’s main event live on Fox Sports 1. After losing his 170-pound title to Robbie Lawler in Dec. 2014, Hendricks returned to action in March 2015 with a unanimous decision over Matt … Read more 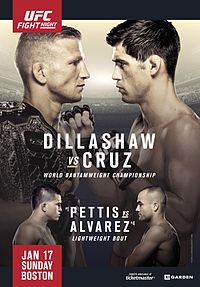 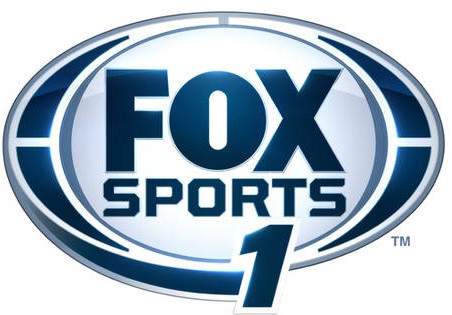 UFC officials have announced that the promotion will return to Pittsburgh, Pennsylvania, for the first time in five years on Sunday, February 21, 2016. The event will take place at the Consol Energy Center and air LIVE on FOX Sports 1. North Carolina native middleweight Derek Brunson announced on his Instagram account that he will be … Read more

Holly Holm’s devastating knockout upset of Ronda Rousey at UFC 193 set Fox Sports 1 viewership records as the UFC 193 Postfight Show, which was delayed due to college football, brought in 490,000 viewers making it the most-watched PPV post-fight show in the history of the channel. Ronda’s stunning loss was all the talk on … Read more

A short video was released on the UFC Youtube channel a couple of days ago entitled “FOX Sports 1: Home of the UFC”. FOX Sports 1 has been the home of the UFC since the company inked a deal in 2011 and aired the first UFC event on November 12, 2011. The deal was reportedly … Read more 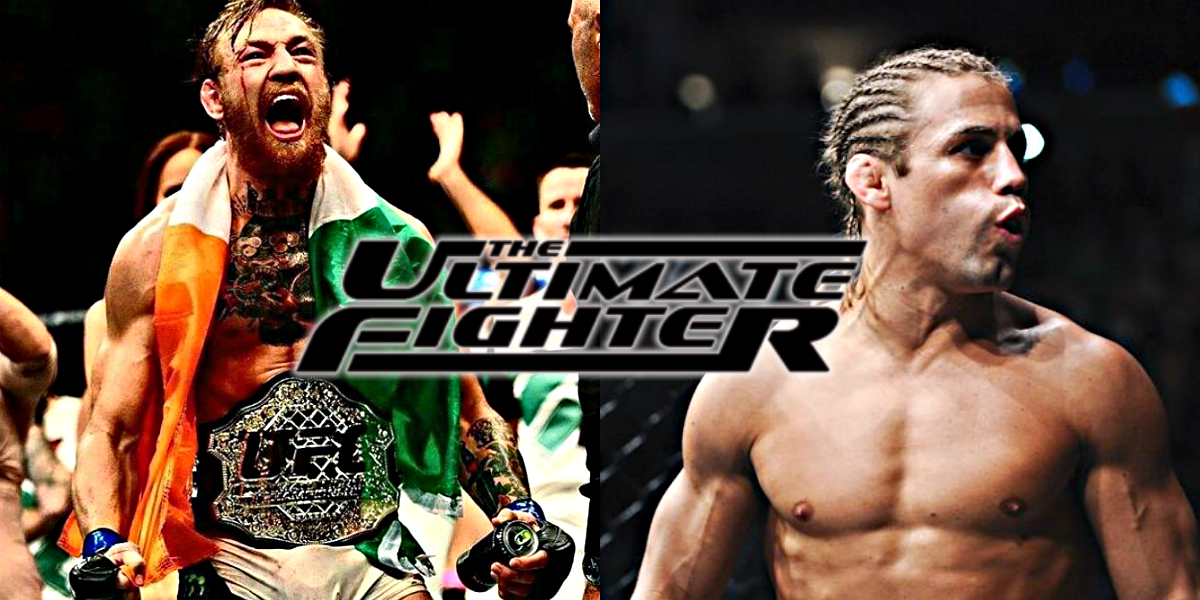 The Ultimate Fighter season 22 (TUF 22) special two-hour premiere aired Wednesday night on Fox Sports 1 and delivered the most-watched season debut since Fall 2013 when Ronda Rousey coached opposite Miesha Tate on season 18. The TUF 22 premiere showcased 16 bouts between UFC hopefuls competing for a spot in the TUF house where … Read more

UFC bantamweight champion TJ Dillashaw will finally get to the asterisk from his title.  Well, he doesn’t really have an asterisk, but Dominick Cruz never really lost the title as champion since he had to relinquish it due to not being able to defend the title because of multiple injuries. The two will fight on … Read more 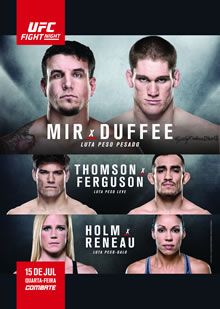 The UFC fight machine keeps rolling this week with their third event inside a week with the upcoming UFC Fight Night 71 event on Wednesday night in San Diego, California. The event will be headlined by the UFC heavyweight scrap between former champion Frank Mir and up and comer Todd Duffee. The co-main event will … Read more 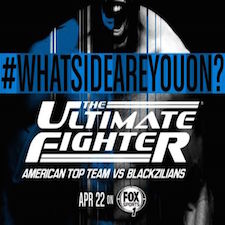