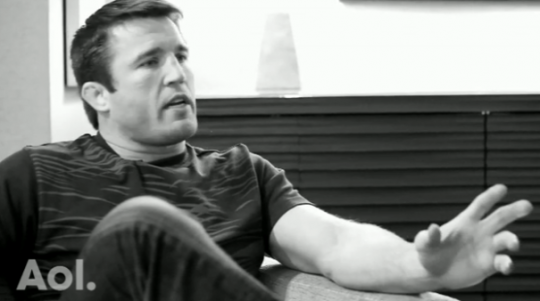 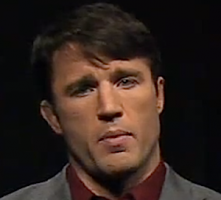 Chael Sonnen took some time to chat with us about a variety of different things. Sonnen discussed the recent departure of Yushin Okami from the UFC. As a former training partner and opponent, Sonnen suggested Okami switch weight classes and get some wins elsewhere.

Sonnen also touched on the weight cutting and the unfortunate death of a fighter in Brazil last week. We couldn’t help but ask about the Wanderlei Silva situation and how that is distracting him for his upcoming UFC 167 bout with Rashad Evans.

Chael puts on his analyst hat as we break down UFC Fight Night 29 “Maia vs. Shields” that takes place this Wednesday. Sit back and hear what “The American Gangster” has to say in the player below.