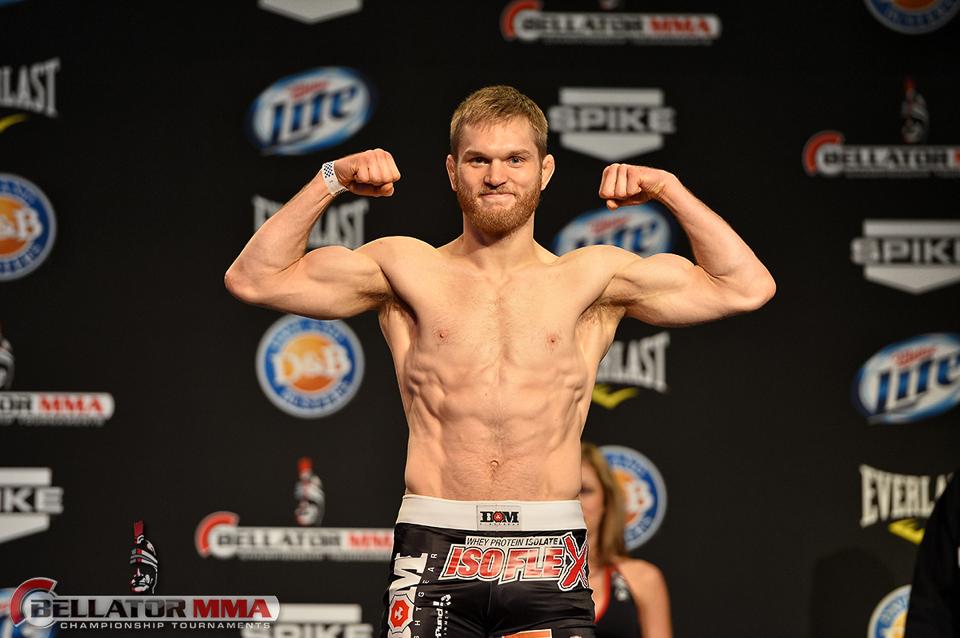 Bellator officials announced the lineup for Bellator 104 that will take place at the US Cellular Center in Cedar Rapids, Iowa on October 18th. The night is highlighted by the two welterweight tournament bouts.

Rick Hawn and Brent Weedman will face off in a rematch of the Season 6 lightweight tournament finals. Hawn was a last minute replacement for this season’s tournament and won a decision over Herman Terrado in his last outing. Weedman scored a first round submission in the opening round with a slick armbar over.

Strikeforce veteran Ron Keslar will take on War Machine in the other pairing on the bracket.  War Machine put away Vaughn Anderson with a technical submission in the first round and has been picked the favorite by some to win the tournament.

Heavyweight Eric Prindle will return to action to face Peter Graham and Kendall Grove makes his Bellator debut when he meets Joe Vedepo. Both fights are set for the main card that airs on Spike TV.

The preliminary action is loaded with notable names such as Rob Emerson, Jared Downing and Karl Amoussou. Here is a look at the lineup of Bellator 104.