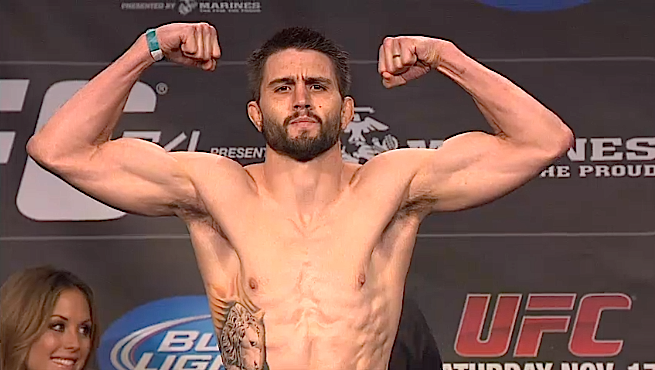 The UFC Fight Night 27 event is in the books from the BMO Harris Bradley Center in Indianapolis, Indiana. It was a great night of fights with exciting performances from several fighters. However, only four of them did enough to earn fight bonuses as UFC President Dana White announced them on the air.

Thatch stopped Justin Edwards at 1:23 of the first round with a combination of knees and punches on the preliminary fights that aired on FOX Sports 2. Cummings was able to slap on a Brabo Choke against Ben Alloway in their preliminary match that aired on Facebook. Condit overcame a tough first round with Kampmann landing numerous takedowns, however, Condit began to assert himself in the second round and finished Kampmann via TKO in the fourth round to avenge a previous loss.