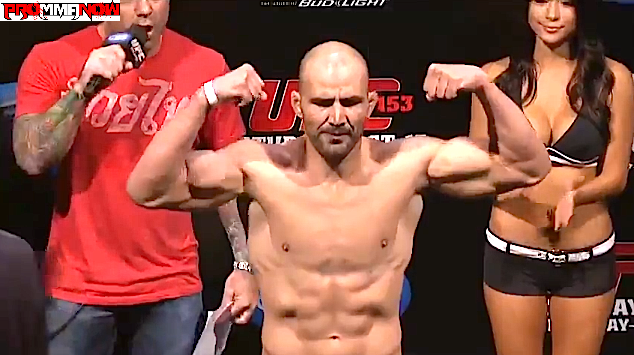 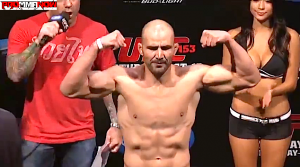 Tickets go on sale at 10 a.m. BRT Friday, July 19, for the fifth live UltimateFighting Championship® event in Brazil this year. UFC® FIGHT NIGHT: TEIXEIRA vs. BADER is set to take place at the Mineirinho Arena in Belo Horizonte, Minas Gerais, Brazil on September 4.

In the main event, No.3-ranked light heavyweight contender Glover Teixeira (21-2 in mixed martial arts) takes on the No.10-ranked Ryan “Darth” Bader (16-3). Fighting in his home state of Minas Gerais, Teixeira is looking to cement his status as a leading contender to the UFC® light heavyweight world title, currently held by Jon Jones.

“It’s a dream to be in a UFC main event, especially in my home state,” said Teixeira. “I have no words to describe what I’m feeling right now. My home city, Sobralia, is very excited and I have received a lot of support. I’ll be able to fight in front of my family and friends since they’re all travelling to Belo Horizonte to watch me. I think I’m going to need a lot of tickets!”

“I’m looking forward to fighting in Brazil for the first time,” said the Arizona-based Bader.  “I’ve heard the fans are amazing. I may not be the fan favorite going in, given I’m fighting one of their top guys, but I’ve been training hard, I’m ready for a battle, and I’m going to bring it. I know a win over Glover would give me a good boost up the rankings and I’m working hard to get back into contention.”

Marshall Zelaznik, UFC Managing Director of International Development, added: “We’re excited to be heading back to Belo Horizonte, a city that welcomed us with so much enthusiasm last year at UFC 147, with the UFC’s first Wednesday-night fight in Brazil.

“The energy at the Mineirinho arena was incredible and we expect it to be no different this time with the great fight card we’ve got lined up. It’s our fifth event in Brazil this year and every event continues to meet and exceed expectations and show us why the country has become so important for the UFC.”

The Mineirinho Arena held its first UFC event in June 2012, when UFC® 147 crowned the first The Ultimate Fighter® Brasil winners, Rony Jason and Cezar “Mutante” Ferreira. The September event will begin at 4:30 p.m. local time, with the main card slated to begin at 8 p.m. Doors open to the public at 3:30 p.m.