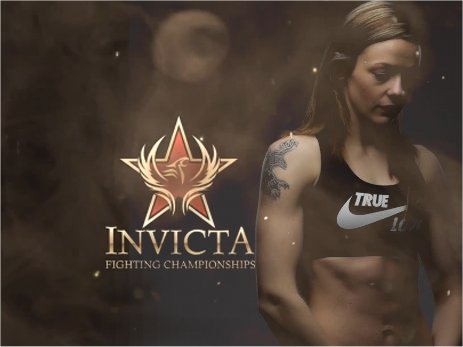 Joanne Calderwood is known for her devastating finishes, but it took her a full three rounds to stay perfect as she battled to a unanimous decision victory over the very tough Norma Center.

Joanne Calderwood measured Norma Center with her jab to start, as Center used her footwork to avoid early exchanges. Calderwood fought off the first takedown attempt by Center, and then resumed her methodical attack with kicks and punches. Center pressed the action looking to get inside but ate several standing elbows for her troubles. Calderwood continued to stuff the takedowns of Center as the round wore on, while systematically scoring from all angles. Center did manage to secure a late takedown but the round belonged to Calderwood.

Calderwood continued to march forward to start the second as Center stayed light on her feet, circling out of trouble. Calderwood stayed patient, peppering Center with kicks while looking for openings for her combinations. Calderwood found her rhythm halfway through the round, landing a flurry of power punches as Center leaned on the cage. Center finally scored with some power shots of her own as she countered with a big right hand before stringing together a very nice combination.

Center came out looking fresh in the final round, using her footwork to prevent Calderwood from cutting off the cage. Calderwood continued to stalk, scoring with stinging leg kicks. Center changed levels and seized a single, then worked Calderwood to the mat. Calderwood used the cage to get back to her feet quickly, but Center used her strikes to set up another takedown. Calderwood isolated an arm and went for an armbar as Center fought off the submission attempt with just over a minute to go in the bout. Center kept the pressure on from the top as Calderwood tried desperately to finish the fight. Inexplicably, the referee restarted the fighters right in the middle of the submission attempt. After the stand up, Calderwood flurried to the bell to end an exciting fight.