The episode begins with Team Rousey fighter Jessica Rakoczy telling her team that she is the one to turn the team’s fortunes around. Coach Rousey agrees, once again taking the opportunity to criticize Tate’s strategy for picking fights. 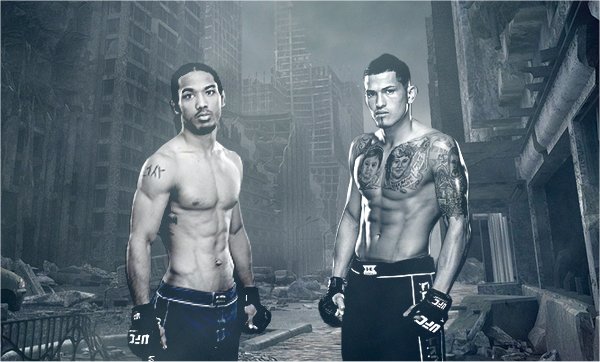 Anthony Pettis didn’t need a late highlight reel kick to defeat Benson Henderson this time around. A perfectly executed armbar forced Henderson to tap at 4:31 of the first round crowning a new UFC lightweight champion in the process. 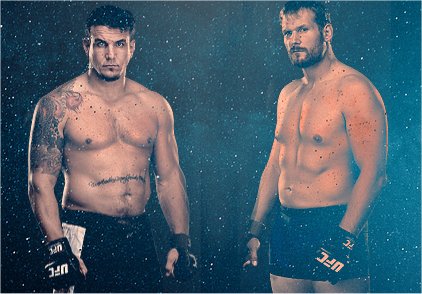 Josh Barnett made the most of his return to the octagon, putting pressure on Frank Mir from the start before finishing him with a knee against the cage to earn a TKO stoppage at 1:56 of the opening round. 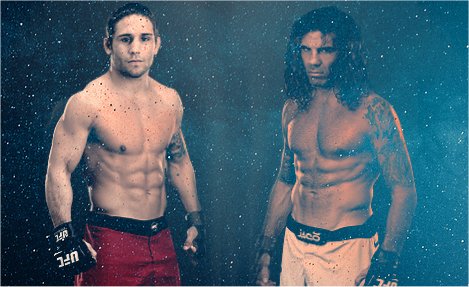 Chad Mendes continued his vicious assault on the featherweight division, capping off his fourth consecutive win by knockout with a brutal third round TKO victory over the tough as nails Clay Guida. 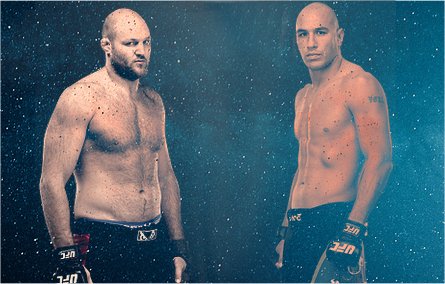 Brandon Vera’s return to the heavyweight division was spoiled by a flurry of uppercuts and well timed knees as Ben Rothwell finally found his range in the third round to earn a TKO stoppage at the 1:54 mark.

In a battle between two of the UFC’s young guns at featherweight, Dustin Poirier and Erik Koch put on a show to kick off the main card of UFC 164. After dropping Koch early, Poirier survived a near fight-ending triangle choke attempt to seize control of the bout on his way to a unanimous decision victory.

A dislocated shoulder brought a premature end to the title bout between Jose Aldo and “The Korean Zombie” as the champion pounced on the injured challenger getting the TKO stoppage at two minutes of the fourth round. 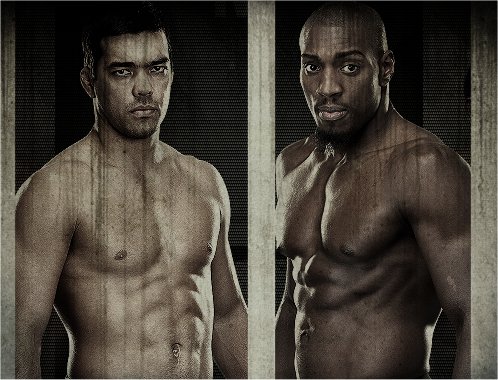 Phil Davis earned the biggest win of his UFC career as he edged Lyoto Machida on the scorecards to earn a split decision victory with scores of 29-28 across the board. Late takedowns in both the first and second rounds may have been the difference on the cards, as boos erupted from the crowd with the reading of the official decision. 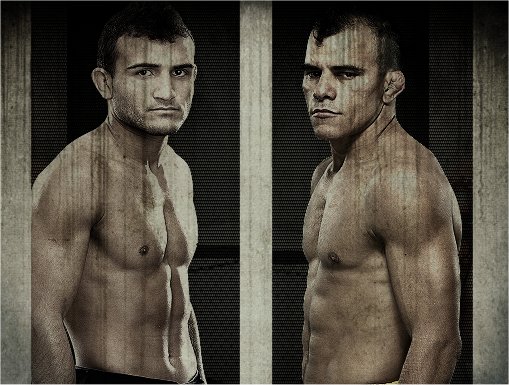 John Lineker overcame near disaster after Jose Maria connected with a spinning backfist in the first, then came back in the second to earn a TKO stoppage after Maria appeared to be injured during an exchange.