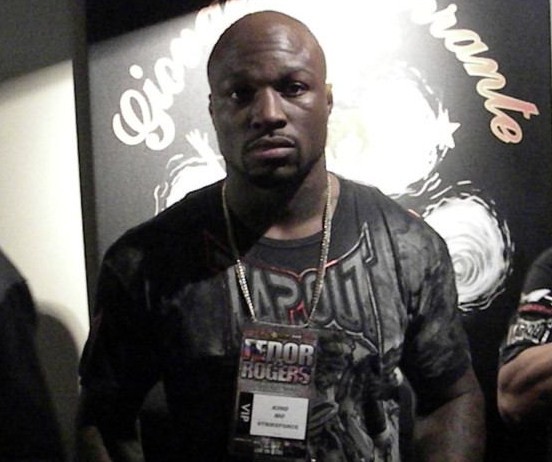 Just when you thought there wasn’t any MMA to watch for the rest of June, Bellator 96 sneaks in your back door and slaps you right in the back of the neck on Wednesday, June 19. This event will mark the beginning of the 2013 Summer Series which will feature light heavyweights and heavyweights.

Bellator 96 will air on Spike TV Wednesday night and will be headlined by the light heavyweight fight between “King Mo” Lawal and Seth Petruzelli. This will be Lawal’s first fight since being knocked out in a huge upset loss against Emmanuel Newton at Bellator 90 in February.

The show will also serve as the lead-in for Bellator’s reality show debut on Spike TV entitled “Fight Master” which will air on Spike at 10 p.m. ET.

The Bellator 96 card will take place in Thackerville, Oklahoma, at the Winstar World Casino with the main card fights airing at 8 p.m. The preliminary bouts will be streamed at www.spike.com beginning at 6 p.m. ET.

The Bellator 96 fight card is below:

Stay tuned to ProMMAnow.com for more Bellator 96 news and coverage.

1 thought on “The Bellator 96 full card”