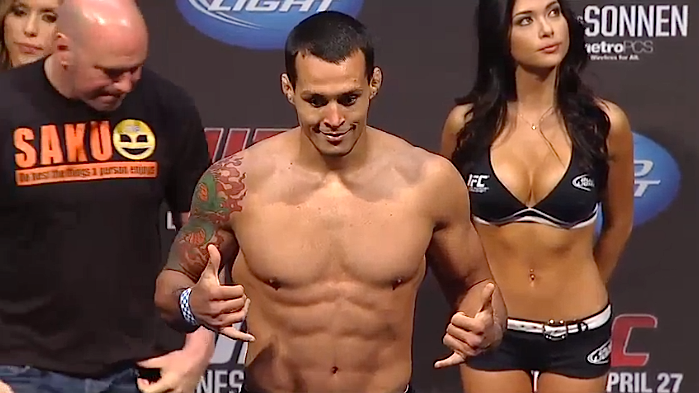 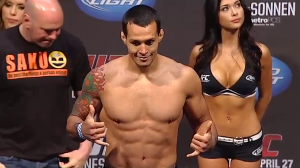 The UFC 163 event will be headlined by the UFC featherweight title fight between the champ Jose Aldo and challenger Anthony Pettis.

A light heavyweight bout between Vinny Magalhaes (10-6, 1NC) and Anthony Perosh (13-7) has been verbally agreed upon. Also, a middleweight bout between Clint Hester (8-3) and Cezar Ferreira (5-2) will be on tap. Finally, a welterweight clash between Sergio Moraes (7-2) and Neil Magny (8-1) has been added to the event as well.

The UFC 163 fight lineup thus far can be found below:

Stay tuned to ProMMAnow.com for more UFC 163 news and coverage.