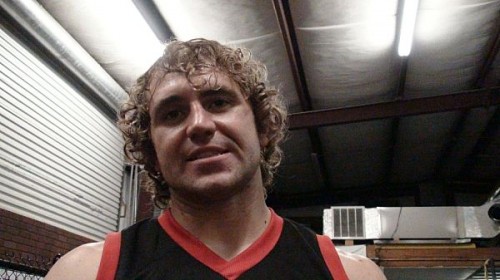 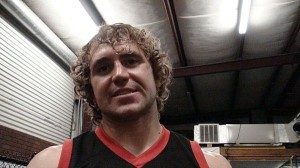 UFC middleweight Alan Belcher will face Michael Bisping in the UFC 159 co-main event on Saturday. Belcher (18-7) was a guest on MMA Tonight (102.5 FM Nashville) on Wednesday where he discussed the match-up and shared his thoughts on all of Bisping’s trash talk leading up to the fight:

“The more he talks, the more angry it’s going to make me for the fight and I fight angry really well. My problem is not getting excited for the fight and being too nice. So whenever I really want to hurt somebody they better watch out. I don’t know if you ever even saw me fight in the UFC angry. I’m just using it to fuel the fire, man.”

In addition to talking with Belcher, the guys also previewed other notable bouts on the UFC 159 card, took calls from listeners and recapped last weekend’s UFC on FOX 7 card.